Facebook had a tough year in 2018. Scrutiny of Facebook increased manifold since it revealed earlier in 2018 how a London-based political consultancy, that worked for US President Donald Trump`s campaign, improperly got access to data of up to 87 millions users. 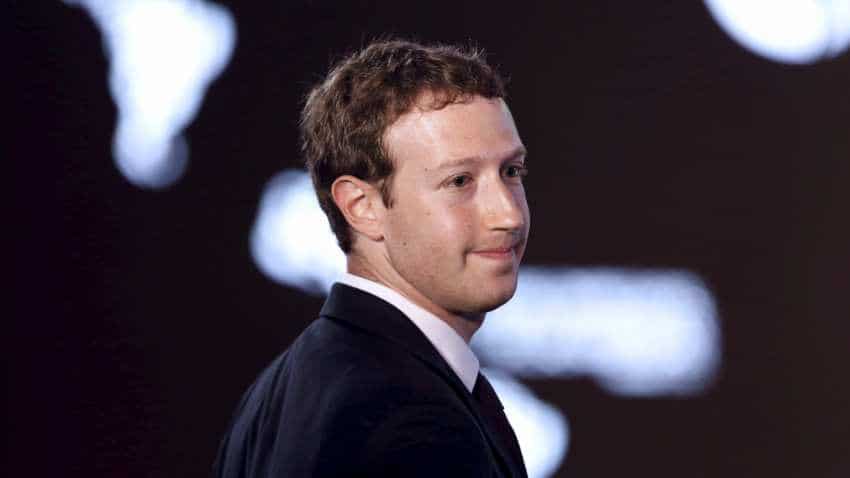 Already mired in controversies, social networking giant Facebook should brace itself for another tough year as its revenue growth faces risk due to increased scrutiny of the platform`s usage by marketers, according to Pivotal Research analyst Brian Wieser.

In a note published in MediaVillage on Monday, Wieser maintained his "sell" recommendation on the company`s stock.

"On a negatively revised price target for 2019, we maintain our Sell recommendation on Facebook as we think downside risks on higher costs and management changes are more pronounced now vs. before...," Wieser said.

"...and revenue growth also faces risks as marketers enhance their scrutiny when they assess their use of the platform," he added.

Facebook had a tough year in 2018. Scrutiny of Facebook increased manifold since it revealed earlier in 2018 how a London-based political consultancy, that worked for US President Donald Trump`s campaign, improperly got access to data of up to 87 millions users.

Appearing before a US Congress Committee in April 2018, Facebook CEO Mark Zuckerberg apologised for the Cambridge Analytica data leak scandal.

While Facebook was slammed for revealing the Cambridge Analytica scandal years after it got to know of it, similar allegations of inaction were also levelled at the social media site for its role in the spread of false and divisive messages by Russian-linked accounts during the 2016 US presidential election.

Again in September 2018, Facebook said that a breach had exposed data of 50 million people and then, in December, it reported another security breach where nearly 6.8 million users risked their private photos being exposed to third-party apps.

User numbers at Facebook were flat in North America and declined slightly in Europe in third-quarter information released in October, although total monthly active users worldwide went up to 2.27 billion from 2.23 billion on the previous quarter, CNBC reported.

In Wieser`s analysis, Facebook`s problems are unlikely to go away in 2019.

Pivotal estimates that Facebook made between $5 billion and $7 billion from Chinese advertisers in 2018, and that might also be a problem this year if economic weakness continues in China, the CNBC report said on Monday.