Walmart announces overhaul of its e-commerce start-up Jet.com to compete with Amazon

Walmart Inc on Wednesday announced a sweeping overhaul at Jet.com, an e-commerce start-up it acquired in 2016 for $3.3 billion, as the world`s largest retailer competes with Amazon. 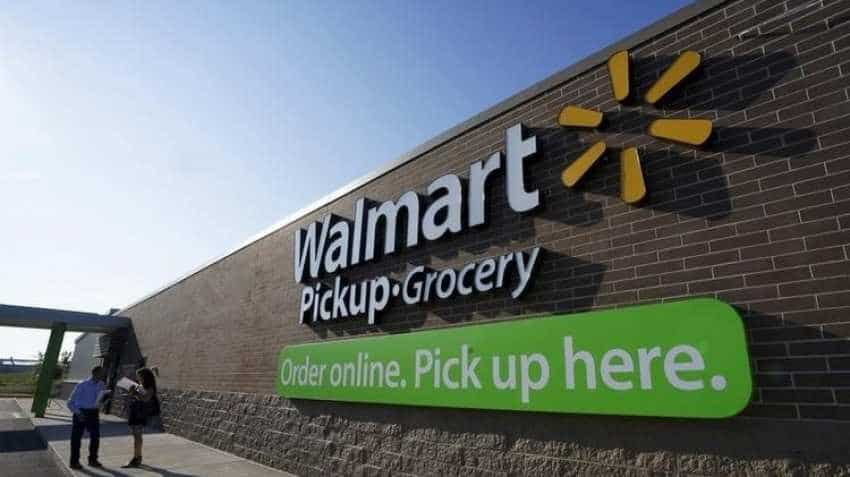 Walmart said it will integrate Jet.com`s retail, technology, marketing, analytics and product teams with its own e-commerce business. Photo: Reuters

Walmart Inc on Wednesday announced a sweeping overhaul at Jet.com, an e-commerce start-up it acquired in 2016 for $3.3 billion, as the world`s largest retailer competes with Amazon and tries to grow its online revenue.  Walmart said it will integrate Jet.com`s retail, technology, marketing, analytics and product teams with its own e-commerce business. The current president of Jet.com, Simon Belsham, will leave in early August.

Walmart`s move reduces the scope and importance of Jet.com in its overall U.S. e-commerce ambitions of taking on Amazon.com Inc, according to interviews with six vendors, two consultants and three Walmart employees.

Jet.com, which was expected to boost Walmart`s reach particularly with city dwellers and millennial shoppers, has not lived up to the retailer`s expectations of becoming a driver for online grocery sales and growing market share in urban areas, the sources added.

Multiple large and medium-sized consumer goods companies that do business with both Walmart and Jet have told Reuters they began noticing Walmart executives buying less of their merchandise to sell through Jet.

The reductions in Walmart’s order sizes for its Jet unit, they said, started in March, when many vendors began discussing business priorities with Walmart for the 2019 fiscal year. In 2016, Jet forecast revenue of $1 billion and according to recent estimates from consulting firm Kantar, which was shared with some vendors, the company’s sales shrunk to $689 million in 2019.
The data from Kantar also shows the number of U.S. households that shopped on Jet.com in January 2019 was 2%, down from 3% during the same period three years ago, forcing Walmart to recalibrate using Jet as a platform to drive online grocery sales.

Several vendors, who told Reuters they were keen to introduce new packaging and pricing on Walmart.com and Walmart-owned websites like Jet this year, said the retailer told them to look for ways to push more sales on Walmart.com going forward and not spend resources on a new strategy for sales of their merchandise on Jet.

Walmart merchants are also informing grocery, apparel and electronics suppliers that want to introduce new products online that Jet is not a priority, according to vendor sources.

Separately, current and former Jet employees told Reuters that Hoboken, New Jersey-based Jet, is struggling to keep up its sales momentum and hit revenue goals. Two retail consultants, who advise Walmart on e-commerce and online grocery, have confirmed to Reuters that Jet is failing to keep pace with Walmart’s internal sales goals.

The retailer has previously said it expects losses from its online business, including Jet.com, to increase this year, without giving additional details.

Going forward, Kieran Shanahan, who oversees Walmart`s food, consumables, health and wellness categories, will be responsible for Jet.com`s strategy and management, in addition to his current role.