Volkswagon's Audi R&D head to be suspended over emissions scandal 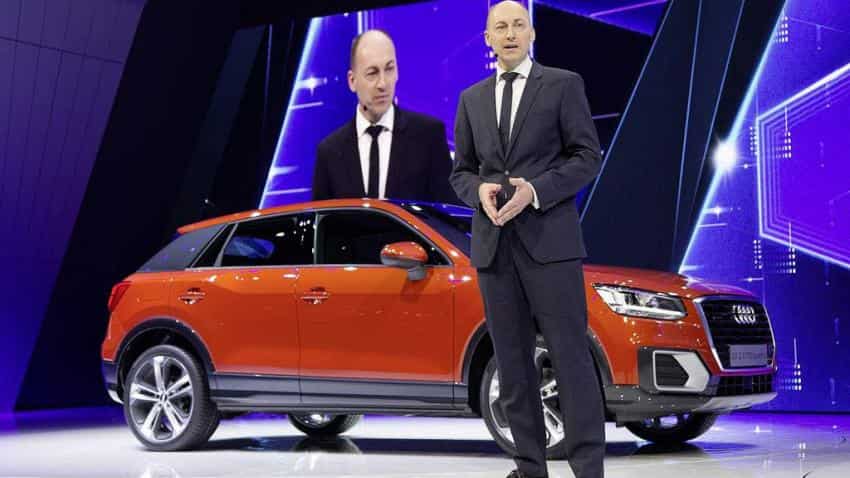 Volkswagen`s Audi head of development will be suspended this coming week as part of the investigation into an emissions scandal, Bild am Sonntag reported citing sources.

Investigations by Jones Day have shown that Stefan Knirsch, an Audi board member, knew about the use of cheat software in 3.0 litre diesel engines and gave a false promise under oath, the paper said on Sunday.

Knirsch has already been asked to clear his desk, it said.

Audi has admitted that its 3.0 litre V6 diesel engine was fitted with emissions-control software, deemed as illegal in the United States where the scandal has engulfed VW.

Knirsch, Audi`s former head of engine development, replaced Ulrich Hackenberg, the top engineer at Audi and the VW group, last year. Hackenberg quit after being suspended together with two other executives closely associated with the development of the VW engine at the centre of the scandal, codenamed EA 189.