Vodafone to explore ways to sell stake in Indus Towers 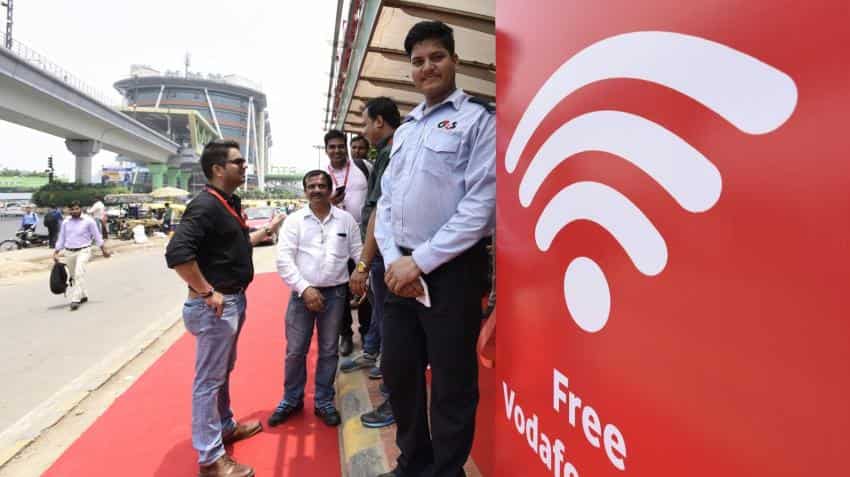 If the plan fructifies, it is expected to create more value for the group.

"We will explore strategic options including the full or partial sales of our 42 per cent stake in Indus Towers, which could create further value for the group... We are also deleveraging our balancesheet by over $ 8 billion...," Vodafone Group Chief Executive Vittorio Colao said during an analyst and investor conference on Tuesday.

Vodafone India has a net debt of $ 8.2 billion.

Bharti Infratel is looking to acquire partial or full stake in Indus Towers.

Colao said Vodafone's interests "are aligned to the ones of Airtel and, if anything, Airtel has been patient in waiting for this deal to happen to then start the formal discussion on what to do with the stake".

The Vodafone India and Idea merger agreement, according to Colao, will create opportunities on Indus Towers.

"And we will be all aligned in a good monetisation solution," Colao said.

Vodafone Chief Financial Officer Nick Read said any tower sale proceeds received by Vodafone or Idea Cellular prior to closing of their merger will not affect the valuation of their deal.

"Additionally, separating Indus Towers from Vodafone India Ltd as part of the transaction crystallises the opportunity to explore strategic options to monetise some or all of this valuable asset for the Vodafone group," Read said.

About the ongoing merger dynamics with Idea Cellular, Colao said it will make the resultant entity India's largest telecom operator with number 1 or 2 in 21 out of 22 circles in terms of market share.

He also said the combined entity will have 163 broadband carriers, with more than six carriers in 13 circles, which will allow it to deliver "up to 250 Mbps speeds to customers".

Colao expects synergies between the two companies will improve returns on capital from the current levels.

According to Read, the Birla group, the promoter of Idea, will have the right to purchase up to 9.5 per cent stake in the combined entity from Vodafone during this period at an equity valuation of $ 14.1 billion.

"This implies an 80 per cent premium relative to the undisturbed share price of Idea. If this right is exercised, Vodafone would receive proceeds up to $ 1.34 billion in cash depending on the forex rate at the time, and the shareholdings for both parties would equalise to approximately 35.5 per cent," Read added.