The collaboration will provide Vodafone Idea with a hybrid cloud-based digital platform to enable more intimate engagement with its subscribers. 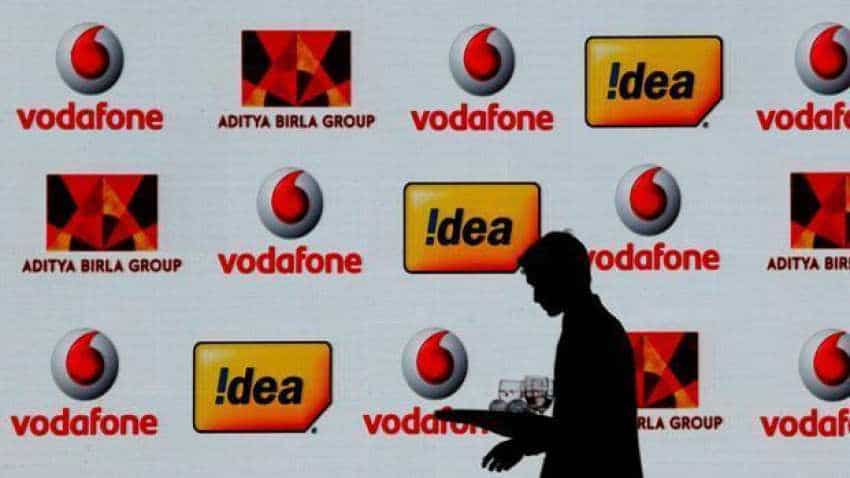 Information Technology major IBM on Friday announced a multi-million dollar deal with Vodafone Idea for engagement in the telecom, cloud and artificial intelligence (AI) segments. According to sources, the deal is worth $800 million and as per the deal, Vodafone Idea has given IBM a five-year technology outsourcing contract, which will supplement its targeted Rs 8,400 crore annual operational cost savings by 2021. Vodafone Idea and IBM, however, did not mention the deal amount.

"IBM announced signing a multi-million-dollar five-year agreement with Vodafone Idea Limited to deliver an enhanced customer experience to millions of connected consumers and businesses in India. In addition, this engagement will also contribute to Vodafone Idea`s merger synergy objectives by reducing its IT related costs," a statement by IBM said.

The collaboration will provide Vodafone Idea with a hybrid cloud-based digital platform to enable more intimate engagement with its subscribers, enhancing business efficiency, agility and the scale along with simplification of its business processes, it said.

The new infrastructure platform would help remove constraints to the exponential growth of data usage driven by increasing consumption of video, streaming and digital commerce.