Vodafone Group has invited Citigroup, Goldman Sachs and Morgan Stanley to submit pitches to manage one of the biggest IPO launch 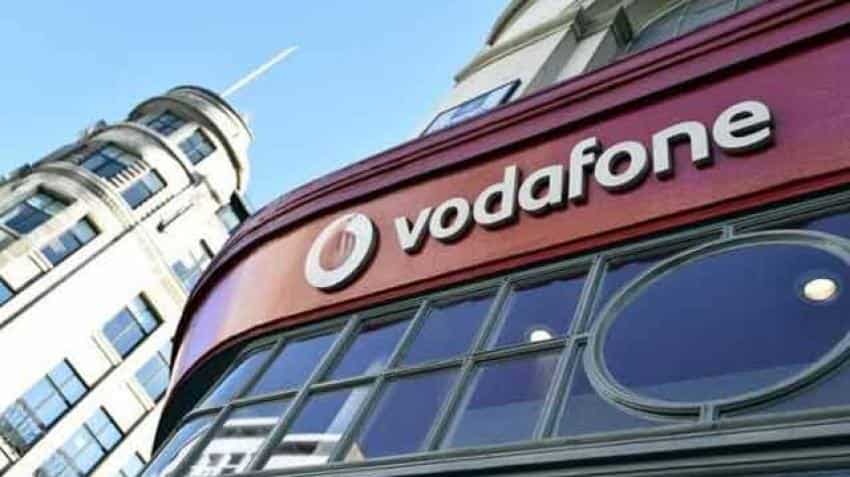 Vodafone Group has set the ball rolling for its long-awaited India IPO by inviting banks, including Citigroup, Goldman Sachs and Morgan Stanley, to submit pitches to manage it, people with direct knowledge of the deal said.

The selected banks have been asked to submit pitches next week to win underwriting mandates for the stock, the people familiar with the deal said.

Vodafone is likely to pick about half a dozen banks to manage the sale in the next two weeks, these people added. Vodafone India is likely to be valued at about $20 billion, according to analysts` estimates.

Vodafone, which in November said it had started preparations to float its Indian unit, reiterated what it said earlier.

"We have previously said that we have started preparations for a potential IPO, which includes private conversations with banks, but this is a lengthy process and no decision will be made until we are at the end of it," Vodafone said in a statement issued in London.

Goldman Sachs, UBS and Bank of America Merrill Lynch declined to comment. Citigroup, Morgan Stanley and the Indian banks did not respond to requests for comment.

Vodafone is expected to use the IPO proceeds to buy additional mobile radio waves and expand its operations in India`s crowded and cut-throat mobile phone market.

Vodafone entered India in 2007, when it acquired a majority stake in Hutchinson Essar. It now fully controls the unit.

Its market share has increased from 15.6% in 2007 to 18.4% in the latest reported July-Sept 2015 quarter, according to Indian telecoms regulator TRAI.

The company has about 188.3 million mobile subscribers and is the second-largest mobile operator behind Bharti Airtel.