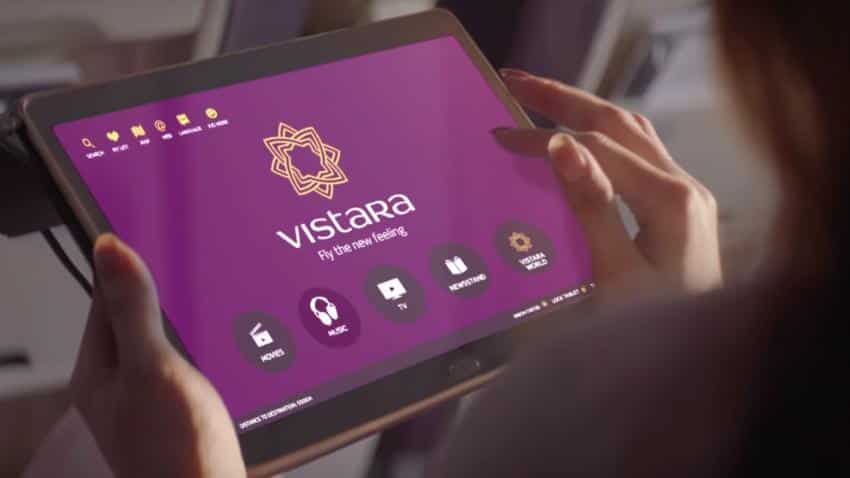 The ongoing airfare sale by a host of passenger carriers is an attempt to grab market share. Photo: Official Video
Written By: IANS
RELATED NEWS

In a bid to attract more passengers during the festive season, passenger carrier Vistara on Wednesday announced special fare offers.

According to the airline, the offers, starting on Wednesday, will be open till midnight of October 7.

According to industry observers, the ongoing airfare sale by a host of passenger carriers is an attempt to grab market share during the peak winter season.

"The airlines are offering extremely competitive prices with fares starting at just Rs 888, and this will certainly trigger advance bookings for the festive season as well as for the Christmas and New Year holidays," said Sharat Dhall, President of Yatra.com.

"These prices will also drive continued growth in the air passenger market, which has been in excess of 20 per cent this year. The current sales is a great opportunity for holiday-goers to book their travel for the peak travel season at all-time low prices."