Last week, media reports had said Mallya put up a "villa manager" as a caretaker to thwart the banks' attempt to take it over. 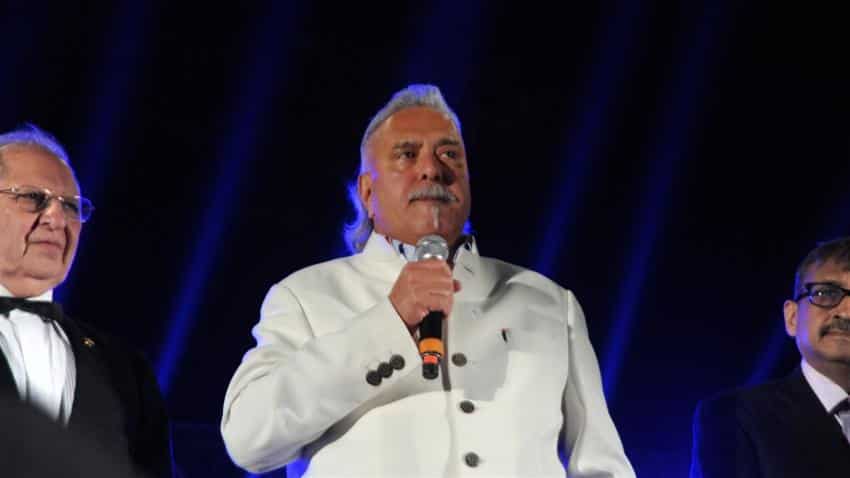 Due to the delay of Collector's decision, SBI Cap had approached the Goa bench of Bombay High Court to takeover the property. Photo: IANS
RELATED NEWS

The lenders of grounded Kingfisher Airlines on Thursday started taking in possession of Kingfisher Villa, which was owned by Vijay Mallya in Goa, in order to get back Rs 9,000 crore in dues.

North Goa Collector Neela Mohanan accepted the application of the bankers to take over the Villa at Candolim beach. It is estimated that the Villa is worth Rs 90 crore. Soon after the move, SBI Cap Trustee put up a notice on the villa.

The bankers have taken the property in control, under section 13 (4) of the Securitisation and Reconstruction of Financial Assets and Enforcement of Security Interest Act (SARFAESI), 2002, which is as per the orders by the Collector.

On Wednesday, Mohanan issued an order in favor of 17-banks consortium led by SBI to take physical possession of the villa.

Last week, media reports had said Mallya put up a "villa manager" as a caretaker to thwart the banks' attempt to take it over.

The villa was mortgaged to the lenders while obtaining loans for the now defunct airline, but the caretaker, who claimed to be an employee of United Breweries, and the subsequent establishment of tenancy rights would have made it difficult for the banks to take over the property.

Due to the delay of Collector's decision, SBI Cap had approached the Goa bench of Bombay High Court to take over the property.

After that, the Court had granted three months report to the Collector to complete the hearing of banks and seeking possession of the property.

According to the media reports, so far banks have recovered over Rs 1,240 crore by selling shares and collaterals and over Rs 1,200 crore is blocked in escrow accounts at Debt Recovery Tribunal, Bengaluru, and the Karnataka High Court.

Last Month, Mallya had informed Supreme Court that he is ready to pay Rs 6,800 crore out of total dues of Rs 9,000 crore.