Sebi has imposed fines totalling Rs 75 lakh on industrialist Venugopal Dhoot and two other entities for insider trading activities in the shares of Videocon Industries. 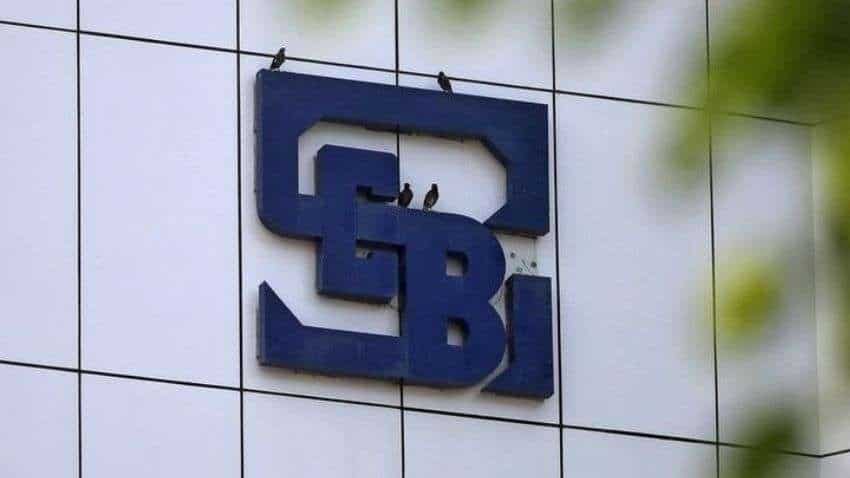 Besides Dhoot, who was the managing director of the company, the watchdog has slapped penalties on the company's two promoters -- Videocon Realty and Infrastructures Ltd and Electroparts (India) Pvt Ltd.

Electroparts was earlier known as Shree Dhoot Trading and Agencies.

The violations of insider trading norms happened in 2017.

"Noticees being insiders had executed off market transactions while in possession of Unpublished Price Sensitive Information (UPSI)," Sebi said.

Investigation in the scrip of Videocon was carried out between April-September 2017.

The information with respect to classification of Videocon's loan account as NPA by Dena Bank was likely to materially affect the price of Videocon Industries and it was considered as UPSI.

For violation of market norms, they are facing a fine of Rs 25 lakh each.