The Tamil Nadu state government ordered the smelter shut permanently in May after protests against alleged pollution at the plant in the city of Thoothukudi during which the police killed 13 demonstrators. 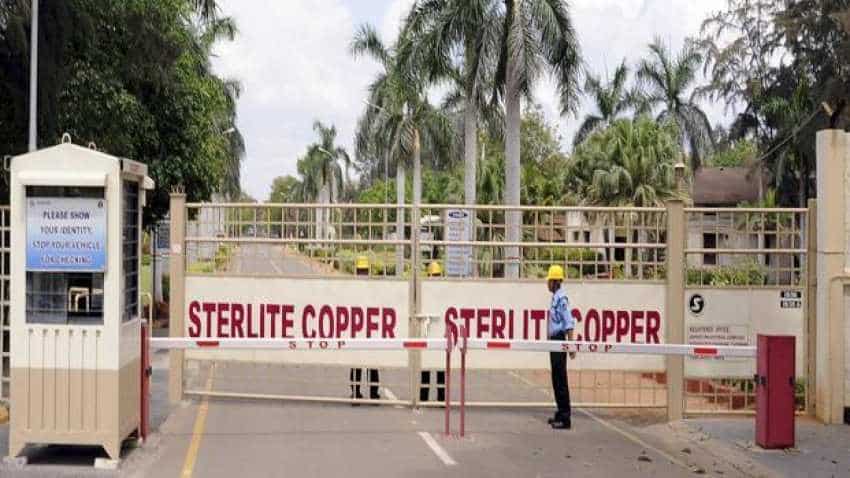 India`s Supreme Court on Tuesday cleared the way for Vedanta to reopen its south Indian copper smelter by refusing to stay an order from the country`s environmental court, the company`s lawyer said.

The Tamil Nadu state government ordered the smelter shut permanently in May after protests against alleged pollution at the plant in the city of Thoothukudi during which the police killed 13 demonstrators.

The Supreme Court refused to issue a so-called stay halting the NGT`s decision, said Vedanta Legal Counsel Aryama Sundaram in a voice recording sent by Whatsapp to reporters by the company`s public relations firm Brand-comm after the high court session.

Though the court refused to stay the NGT order, the court did admit Tamil Nadu`s appeal before the high court, allowing that case to proceed further, Yogesh Khanna, a lawyer for the state told Reuters.

"The court will continue to hear the case even though it has not stayed the earlier order by the National Green Tribunal (NGT)," Khanna said.

Additionally, the Supreme Court did issue a stay halting an order by the Madras High Court that barred Vedanta from reopening the Thoothukudi smelter until the Madras court hears a case challenging the NGT`s verdict, said Sundaram.

"As it stands today, the order of the NGT stays and has to be complied with by both the parties," he said in the recording.

"It is difficult to say when we will be able to reopen the smelter," Ramnath said.