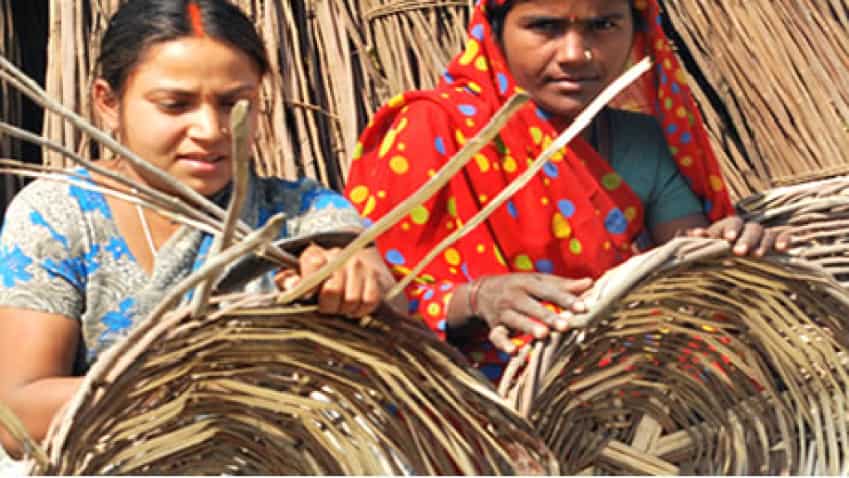 Utkarsh Micro Finance company on Tuesday commenced operations of its 'Utkarsh Small Finance Bank' across five branches, which will offer higher deposit rates than other banks in the market.

The deposit rates on offer by Utkarsh Small Finance Bank (Utkarsh SFB) for its customers will be 1 to 1.25% more than other banks, cited Utkarsh Micro Finance in a press release.

“At Utkarsh SFB, our focus will be on relationship banking and we look forward to provide additional services to our customers like loans, fixed deposit, insurance and lockers at competitive rates,” Utkarsh Small Finance Bank managing director and chief executive officer Govind Singh, said in a statement.

The Utkarsh Small Finance Bank (Utkarsh SFB) has started its operations with five branches across Varanasi, Patna, Delhi-NCR and Nagpur.

Utkarsh Micro Finance had received the final licence to launch Small Finance Bank (SFB) from the Reserve Bank of India (RBI) in November 2016.

The bank will also expand its banking services to home loans, small and medium enterprise loans and insurance products, it said in a release.

“We are launching the banking operations with five branches and five ATMs covering our four zonal offices. We plan to add further 134 new branches and 150 ATMs in 12 to 15 months. We plan to expand our banking operations majorly in the states of Bihar and Uttar Pradesh followed by Madhya Pradesh and Maharashtra (Vidarbha region). Jharkhand and Chhattisgarh to also see parallel thrust,” Singh added.

On the asset side, the bank will focus on loans up to Rs 25 lakh, which shall be scaled up substantially in the next 12-15 months, Utkarsh Micro Finance said in a release.

Utkarsh Small Finance Bank will leverage the technology to the fullest to provide seamless banking experience to its customers by way of implementing electronic registration of 'Know Your Customer' (e-KYC) norm, wherein the bank representative will go to the customer’s place and open their bank account by linking with their Aadhaar card.

In the last one year, Utkarsh Small Finance Bank has hired over 1,000 employees and plans to recruit additional 1,000 in next 12 months as it commence operations in more branches.