In a lawsuit filed in the US District Court, Epic Systems had accused Tata Consultancy Services (TCS) and Tata America International Corporation for brazenly stealing the trade secrets, confidential information, documents and data.​ 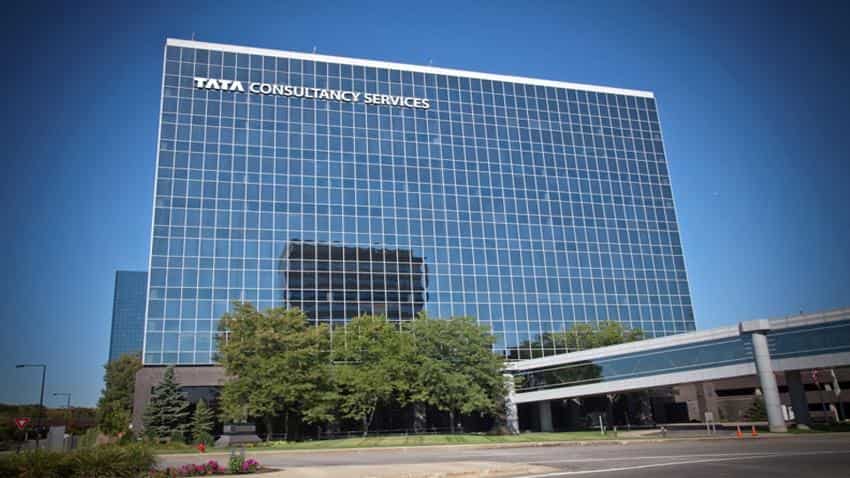 A US grand jury has slapped two companies of India's Tata Group - Tata Consultancy Services (TCS) and Tata America International Corporation - with a $940 million (nearly Rs 6,253.6 crore) fine in a trade secret lawsuit filed against them.

After days of hearing, the federal grand jury in the US State of Wisconsin ruled that Tata Consultancy Services and Tata America International Corporation must pay $240 million (nearly Rs 1,596.7 crore) to Epic Systems for ripping off its software. Tatas have also been asked to pay another $700 million (nearly Rs 4,656.93 crore) in punitive damages.

Epic Systems had accused TCS and Tata America International Corporation, in a lawsuit filed in October 2014 in US District Court in Madison which was amended in January and December 2015, of "brazenly stealing the trade secrets, confidential information, documents and data" belonging to Epic. In its lawsuit, Epic had said that TCS took that data while consulting for its customer.

Epic said that it "recently learned from an informant" that TCS employees have been "fraudulently accessing" Epic's software beyond what the consulting contract required - and using Epic's software to improve their own competing product.

One TCS employee's account, which was used in India and several US locations, downloaded 6,477 documents, according to Epic.

"Rather than compete lawfully with Epic, TCS has engaged in an apparently elaborate campaign of deception to steal documents, confidential information, trade secrets, and other information and data from Epic, for the purpose of realising technical expertise developed by Epic over years of hard work and investment," the lawsuit said.