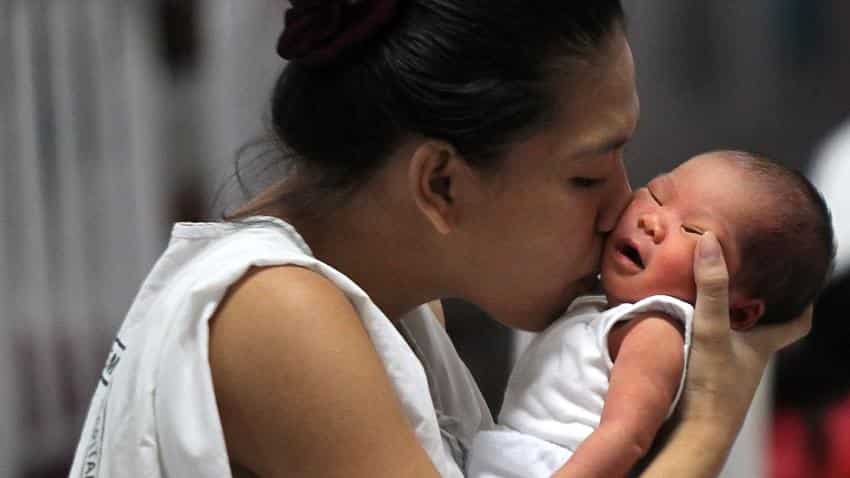 India is now among the top 16 countries with the longest paid leave for new mothers. Image Source: IANS
RELATED NEWS

'Feature' in an Apple ad on Mother's Day

Urban Ladder has extended its maternity leave to 26 weeks (six months) from the initial 13 weeks (three months), in line with the Maternity Benefit Act, 1961.

These benefits have been effective since April 1, 2016, and also apply to cases of adoption and surrogacy.

After the minimum paid maternity leave was increased from the earlier 12 to 26 weeks in January 2016, it put India among the top 16 countries with the longest paid leave for new mothers.

Urban Ladder said, “We have a healthy female to male diversity ratio of 38:62 and we believe this is a key catalyst to our business performance,” Geetika Metha, Vice-president – Human Resources, Urban Ladder, said.

The working woman is often faced with a dilemma when it comes to choosing between her career and her family.

“We’ve noticed that career progression of many female employees coincides at the time when they decide to start families. Some of them decide to stop working leading to a leaky pipeline of high potential women at the middle of the pyramid,” Geetika said while addressing this concern.

'Feature' in an Apple ad on Mother's Day