On the company website, Upstox co-founder and CEO Ravi Kumar said funds and securities of customers are protected and remain safe. 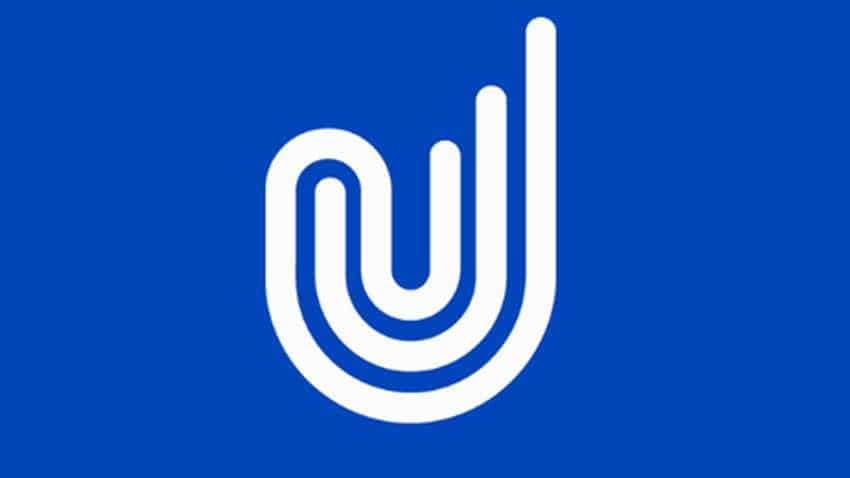 Check what Upstox said. Pic from Twitter of Upstox.

In a big development, retail broking firm Upstox has alerted customers of a security breach that included contact data and KYC details of customers, but assured users that their funds and securities remain safe.

On the company website, Upstox co-founder and CEO Ravi Kumar said funds and securities of customers are protected and remain safe.

As per a report by news agency PTI, a company spokesperson said in an e-mailed statement, "On receipt of e-mails claiming unauthorised access into our database, we have appointed a leading international cyber-security firm to investigate possibilities of breach of some KYC data stored in third-party data warehouse systems.

"This morning, hackers put up a sample of our data on the dark web."

The spokesperson added that as a proactive measure, the company has initiated multiple security enhancements, particularly at the third-party warehouses, real-time 24x7 monitoring and additional ring-fencing of its network.

"As a matter of abundant caution, we have also initiated a secure password reset via OTP for all Upstox users. Upstox takes customer security extremely seriously. Funds and securities of all Upstox customers are protected and remain safe. We have also duly reported this incident to the relevant authorities," the spokesperson said.

The spokesperson further said that at this point, "we don't know with certainty the number of customers whose data has been exposed".

"Funds can only be moved to your linked bank accounts and your securities are held with the relevant depositories. As a matter of abundant caution, we have also initiated a secure password reset via OTP. Through this time, we have also strongly fortified our systems to the highest standards," he said.

He added that the company has restricted access to the impacted database, and added multiple security enhancements at all third-party data-warehouses.

The company has also ramped up its bug bounty programme to encourage ethical hackers to stress test its systems and protocols and help it identify any vulnerabilities from time to time.

The company has urged customers to always use unique strong passwords that are different from older versions and to not share OTPs with anyone. It also urged the customers to beware of online fraud and double-check the legitimacy of links and senders, to watch out for OTPs that they have requested and to alert the service provider in such events.

Upstox, which is backed by investors like Tiger Global and Ratan Tata, has over three million users.