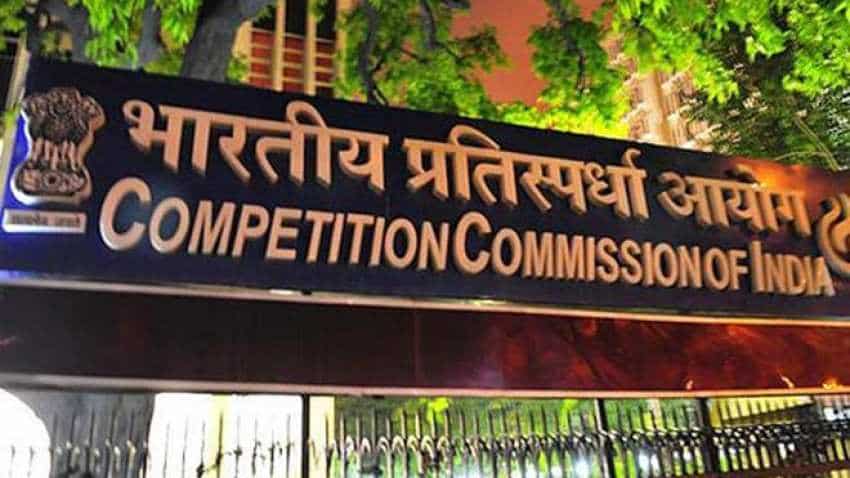 The Competition Commission has dismissed a complaint alleging unfair business practices against oil marketing companies -- IOCL, BPCL and HPCL -- with regard to terms and conditions in the tenders for transportation of liquefied petroleum gas through tank trucks.

The complainants, whose identities were not revealed by the CCI, had challenged the alleged anti-competitive terms and conditions in the notice inviting tenders floated "identically/ jointly/ parallelly" in different states by IOCL, BPCL and HPCL (Opposite Parties) for the transportation of bulk liquefied petroleum gas by road through tank trucks from the loading point to the unloading point.

Among others, it was alleged that the firms had introduced identical price band in the tenders within which the bidders were forced to quote.

"The OPs (Opposite Parties) clarified that they suggest a price floor to ensure that the bidders do not unnecessarily quote an unviable quotation which may lead to delay or irregular services in future," the CCI said, adding that it is the prerogative of bidder to quote within the said price band, which gives them enough margin to compete with other bidders.

"The Commission finds merit in the justification offered by the OPs," the CCI said in its order dated July 4.

The regulator noted that facts or material on record does not suggest any anti-competitive element involved in the issuance of fleet or loyalty cards by the three oil marketing firms.

"Further, the Commission finds no merit in the allegation regarding a preference given to tank trucks registered in a particular state for participating in tenders in that state," the Competition Commission of India (CCI) said.

According to the order, under the tenders, there is no bar on quoting bids for tank trucks that are registered in a state other than the one for which tender is floated.

The regulator noted that the allegation of the complainants related to collective dominance does not hold good under the provisions of Section 4 and "requires no further deliberation".