The only capital expenditure taking place was driven by public sector units and the government. 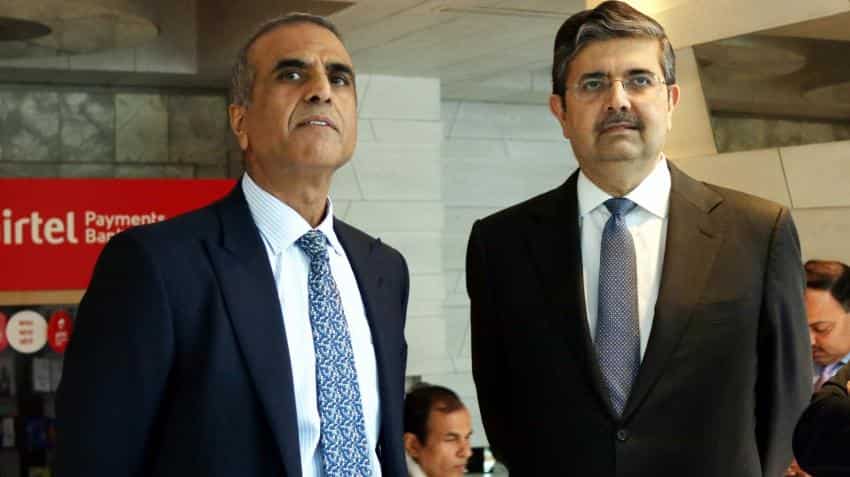 In the December quarter, the credit pick was a record low of 5%. Photo: IANS
Written By: PTI
RELATED NEWS

Banker Uday Kotak has said the BJP's win in the recent state polls is positive for economic reforms and the government should now focus on re-activating "animal spirits" of the private sector to invest.

"I think we just need to make sure that we are focused on growing the economy, getting the private sector's animal spirits back and that will create jobs," Kotak told PTI over the weekend.

Terming BJP's landslide victory in the crucial state of Uttar Pradesh as a positive development, Kotak said it is a "big signal" for stability and continuity in economic policies.

A two-thirds majority in the country's most populous state, that sends the maximum number of Parliamentarians (80 to the Lower House and 30 to the Upper House, where Opposition Congress is in majority), will help BJP gain upper hand after the 2018 elections to the Rajya Sabha.

The Narendra Modi government has been facing stiff opposition in getting crucial bills passed in the Rajya Sabha due to lack of adequate numbers.

The BJP and allies have won 324 seats in the 403- member UP assembly. It can be noted that the private sector, struggling with over capacity amid tepid consumer demand on one hand and record high debt on the other, has been keeping away from capex (capital expenditure) since 2012.

The only capital expenditure taking place was driven by public sector units and the government. The stringent land acquisition guidelines and green norms have also put paid to the private sector's efforts to revive capex. That no capex is taking place is clear from the very low credit off-take by companies.

In the December quarter, the credit pick was a record low of 5%. Though this had something to do with the note ban, even after currency circulation was normalised, there has not been any visible uptick in credit demand.