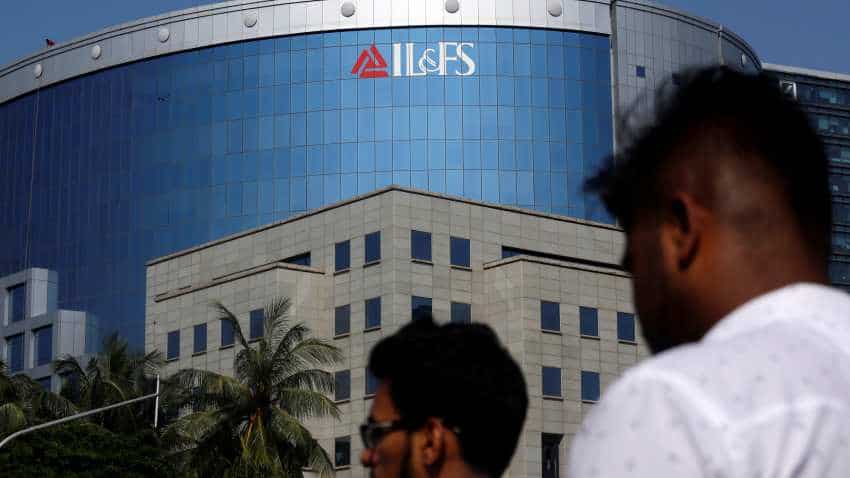 The new Board of IL&FS headed by non-executive chairman Uday Kotak has revealed that the infrastructure financier has a maze of 348 entities. Image source: Reuters
Written By: DNA Money Correspondent
RELATED NEWS

Uday Kotak, the non-executive chairman of the Board, said at a press conference that “it is a complex structure with a number of subsidiaries. We need to assess the exact extend of liabilities. There are bank loans, NCDs, preference capital and there is off balance-sheet exposure and contingent liabilities. So in that sense it is far more complex than the Satyam case. The debt of Rs 91,000 crore was as of March 31, 2018. So that figure is a moving one.”

Calling the scale of the crisis in IL&FS much bigger than Satyam, Kotak said, “There are three to four options before the newly constituted Board and the Board will take steps to preserve the value. Unlike the Satyam case, they have not found any evidence of felony so far.”

“We are a legally constituted body unlike a shareholder led Board. The Board will meet frequently to prepare the roadmap” added Kotak.

The Board will ensure that an enabling environment is created so that the institution can carry on its work, said Vineet Nayyar, vice-chairman and MD of IL&FS.

“We have four different options before us so that we protect the intrinsic value of the institution. We will study those in detail and decide the best way forward,” said Kotak.

The Board is expected to meet frequently to work out a resolution plan that may involve sale of its non-core assets, a rights issue among others.