In a Satyam-style takeover, the National Company Law Tribunal (NCLT) allowed the government to take over the beleaguered Infrastructure Leasing & Financial Services (IL&FS) in an emergency court hearing convened on Monday evening. 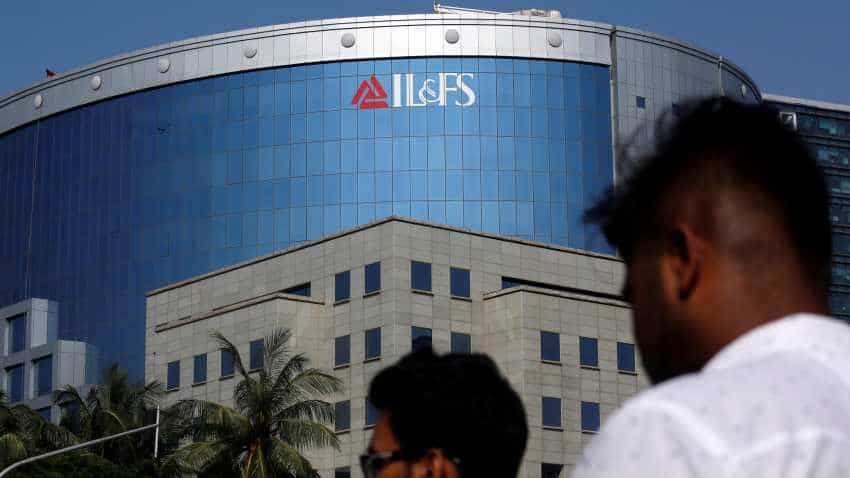 In a Satyam-style takeover, NCLT allowed the government to take over the beleaguered IL&FS in an emergency court hearing convened on Monday evening. Image source: Reuters
Written By: DNA Money Correspondent
RELATED NEWS

The next hearing for the case at the NCLT is now on October 31, where the resolution plan and monetisation of the assets will have to be submitted by the new Board.

The court said that the mismanagement of the affairs of the company made it fit for invoking Article 241 (2) of the Companies Act-2013 that provides for the suppression of the existing board.

On Monday, the government has also ordered an investigation through the Serious Fraud Investigation Office (SFIO) into the books of the company.

The government moved an application against the existing officials of IL&FS such as Ravi Parthasarthy, SB Mathur, Hari Shankaran and RC Bhargava, among others. A separate investigation will also be carried out against the top officials of the company.

“The company was well aware of the precarious situation but kept showing a hunky-dory picture to the shareholders,” said a government official.

“It’s an extraordinary situation in IL&FS. The company is a sinking ship,” said the official.