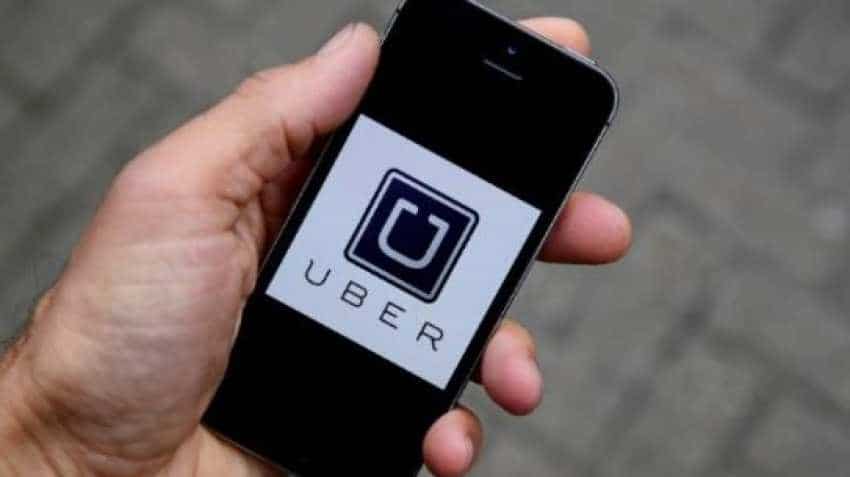 The IPO was also set against a backdrop of a spike in tensions between the United States and China, which renewed fears of a global economic slowdown and hampered global markets. Reuters

Ride services giant Uber Technologies Inc will begin life as a public company on Friday, under pressure to start trading strongly after conservatively pricing its initial public offering. The start of trading comes after Uber on Thursday priced its IPO at $45 per share, at the lower end of its $44-$50 per share target range, to raise $8.1 billion at a $82.4 billion valuation. The IPO was oversubscribed, but Uber settled for a lower price to avoid a repeat of Lyft Inc`s IPO in late March, which priced strongly, began trading up, then plunged.

Uber also wanted to accommodate big mutual funds, which unlike hedge funds put in orders for a lower price. Uber is due to begin trading on the New York Stock Exchange on Friday under the symbol "UBER," the most anticipated U.S. debut since Facebook Inc seven years ago.

The IPO was also set against a backdrop of a spike in tensions between the United States and China, which renewed fears of a global economic slowdown and hampered global markets. "It reflects maybe a little bit more investor caution," D.A. Davidson & Co analyst Tom White said of the Uber IPO. "Investors really want more of a tangible timeline and paths to profitability for these businesses than what people thought investors would require earlier on in the process."

As a private company, Uber has raised more than $15 billion from investors to fuel its growth and expansion into food delivery and freight hauling, with little regard for turning a profit. Uber lost $3.03 billion in 2018 from operations.  Now a public company, Uber will have to deal with quarterly earnings reports and demands from shareholders to plot a path to profitability.  Uber`s assent to become the world`s biggest ride-hailing company has come with a string of scandals which at times threatened the success of an eventual IPO.

The company weathered controversies including the unearthing of a culture of sexism and bullying at Uber to a U.S. Department of Justice federal investigation, which culminated in the resignation of co-founder and Chief Executive Travis Kalanick in 2017. Uber eventually hired Dara Khosrowshahi, who had led online travel business Expedia Inc, as CEO and he has set about cleaning up the company to get it in shape for an IPO.