So far this year, Asia's oldest stock exchange BSE got listed on the rival NSE's platform. 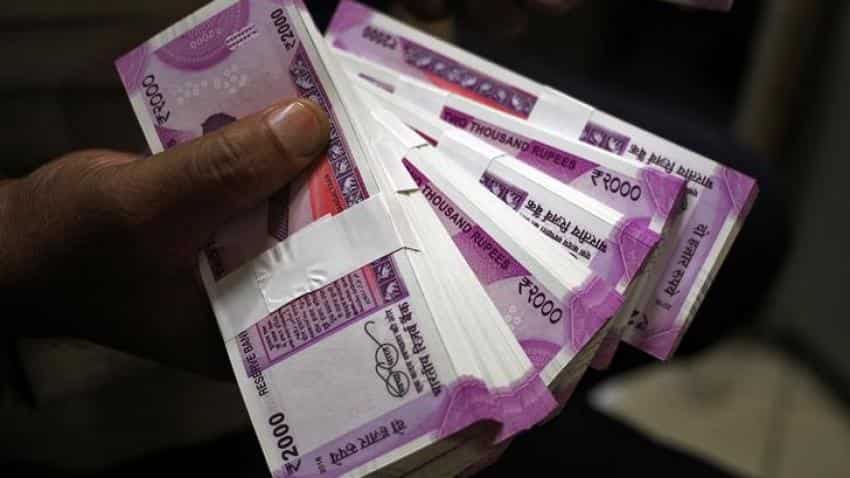 The shares of the companies are proposed to be listed on BSE and NSE.

Music Broadcast's initial public offer (IPO) comprises fresh issue of shares of up to Rs 400 crore and an offer for sale of up to 26.59 lakh scrips. It has fixed a price band of Rs 324-333 for its share offering.

Proceeds from the sale will be primarily used for redemption of listed non-convertible debentures. Music Broadcast, a Jagran group entity, raised over Rs 146 crore from anchor investors on Friday. The firm, which owns and operates Radio City, has a pan-India presence with radio stations in 37 cities.

Avenue Supermarts plans to raise Rs 1,870 crore through its IPO. It has set the price band at Rs 295-299 for its public issue. This will be the biggest public issue since PNB Housing Finance's offering in October last year, which had mobilized Rs 3,000 crore.

The funds from the IPO will be utilised towards construction and purchase of fit-outs for new stores and loan repayment. Avenue Supermarts, valued at Rs 18,000 crore, is an emerging national supermarket chain, with focus on value-retailing.

So far this year, Asia's oldest stock exchange BSE got listed on the rival NSE's platform. Going ahead, many companies such as Shankara Building Product, BSE-promoted CDSL and test-prep player C L Educate have lined up their IPOs for this month.

2016 saw hectic fund-raising activity in the IPO segment as a total of 26 firms collected over Rs 26,000 crore through this route -- making it the best one for public offers since 2010.