Transport infrastructure which remains a key focus area for the new government is likely to see a major jump in capital allocation to around Rs 25-30 trillion in the next five years. 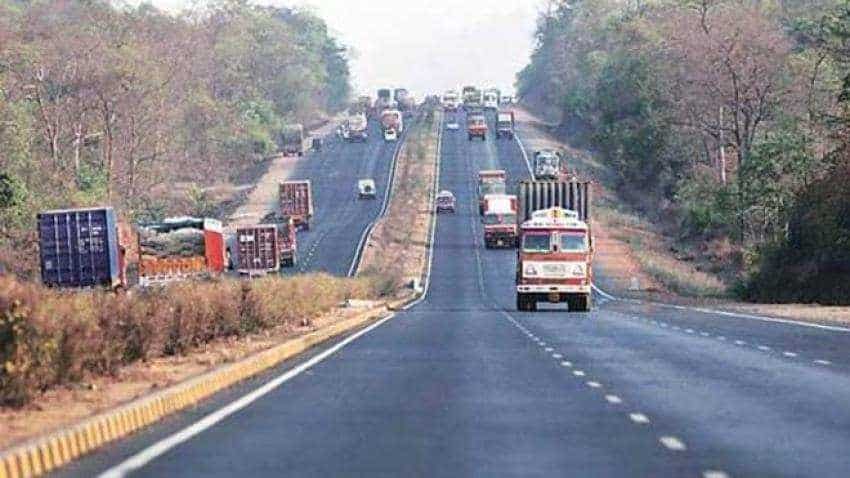 The new government is likely to maintain the continuity on the major programmes launched during its last tenure, including Bharatmala Pariyojana, Sagarmala and UDAN among others. Image source: PTI
Written By: PTI
RELATED NEWS

Amongst the key segments, transport infrastructure is expected to see a major jump with an estimated Rs 25-30 trillion of capital outlay over the next five years, Jain said. "Such an investment will provide tremendous long-term benefits for the Indian economy. The construction companies are likely to be the major beneficiaries and will witness strong order inflows, estimated between Rs 15-18 trillion on the basis of these infrastructure capex plans," Jain added.

The new government is likely to maintain the continuity on the major programmes launched during its last tenure, including Bharatmala Pariyojana, Sagarmala and UDAN among others.

The last five-year--FY'2014 to FY'2019-- had witnessed huge spending by the government on infrastructure segments like roads, railways, metro and rail which is likely to increase further over the next five years, it said.