TRAI will have another round of talks on OTT issue, says Sunil Mittal

Bharti Airtel chairman said this in the wake of the TRAI's recommendation on prohibiting the Internet service providers from making any discrimination in traffic while providing web access by either blocking or throttling some apps, websites and services or by offering fast lanes to others. 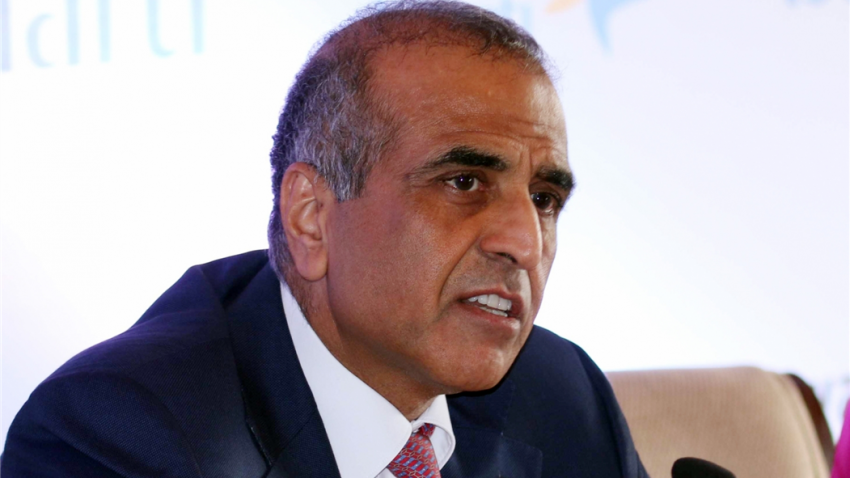 Bharti Airtel chairman Sunil Bharti Mittal today said he was not aware of the Telecom Regulatory Authority of India's (TRAI) recommendations on bringing app-based calling and messaging services under the licensing regime, but believed that it would have another round of consultation on the matter.

"Our request was that the OTT players in the telecom arena should have the same rules of the game. I don't know what are the recommendations on that. I believe, probably, the TRAI will come up with another consultation on the OTT side. We will see how they develop...," he told television channel ET Now on the sidelines of the Global Entrepreneurship Summit (GES) here.

The statement comes in the wake of the TRAI's recommendation on prohibiting the Internet service providers from making any discrimination in traffic while providing web access by either blocking or throttling some apps, websites and services or by offering fast lanes to others.

The telecom operators have been demanding that app-based calling and messaging services should be brought under the licensing regime.

However, the Internet firms have been opposing any such move as it would scuttle innovation, affordable or almost free messaging services and adversely impact people using the Internet.

"The OTT and telecom players must have a level-playing field," Mittal said.

The telecom operators had complained to the government and TRAI that Internet-based calling and messaging companies were causing a dent in their revenues by providing the same services as there was no need for them to follow the rules and regulations applicable to the mobile services firms.

Speaking to PTI at an event at Barcelona earlier this year, Mittal had said that the telecom operators were unable to match the rates of the OTT players due to a high capital expenditure.

Asked if the telecom companies would be burdened once the recommendations were legislated, Mittal replied in the negative by saying, "They (companies) are there to provide internet services to all. So, where is the question of burden, I do not get the question here. What does it mean? We are providing internet services to all. Even today, you buy a pack and use the internet, so what is the issue?"

Replying to a query, Mittal said it was a false propaganda that the telecom companies would follow discriminatory practices as regards internet services. "It is a false propaganda that the telecom companies will be the gatekeepers, there will be discrimination, they will give preference to one over the other. All of it is nonsense and these are being spread by people who are either illiterate or trying to change the narrative," he said.

Mittal further said his company would not be able to survive if it allowed free internet access to its customers. "Hence, net neutrality from the point of view of a non- discriminatory availability of internet to all is given. So, anyone who preaches -- that is the way to go and that is the way it should go -- is just talking to people who are already in support of the decision."