Telecom regulator Trai has decided to drop proceedings against Vodafone Idea Ltd (VIL) in priority plan matter after the telco withdrew contentious claims on faster speed and modified its offering. 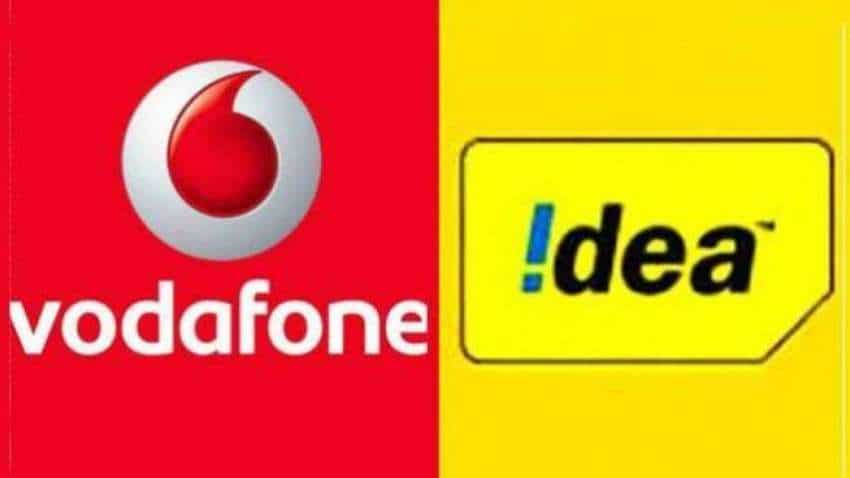 Telecom regulator Trai has decided to drop proceedings against Vodafone Idea Ltd (VIL) in priority plan matter after the telco withdrew contentious claims on faster speed and modified its offering. The move brings down curtains on the controversial priority plan issue, which saw the Telecom Regulatory Authority of India (Trai) initiating a probe into telco's claims of priority network and faster data speeds for premium customers.

Last month, the regulator had slapped a show-cause notice on VIL over its priority mobile plan, saying the tariff offer lacked transparency and was "misleading" and not in compliance with regulatory framework.

Faced with regulatory heat, VIL recently dropped the faster data speed claims which formed a prominent part of its pay-more-for-priority-treatment offering and filed a revised plan with Trai.

The regulator has now informed VIL that "the authority has decided not to proceed with the investigation/ further inquiry".

Trai letter, seen by PTI, noted that the operator has informed that the earlier RedX plan has been discontinued and that a new tariff plan of RedX, without the claim of priority 4G network feature with faster speed, has been filed.

"It has been further stated that VIL believes that the same would address the concerns of the authority and based on the same, VIL requested the authority to grant closure to the pending enquiry," the regulator said closing the matter.

Earlier this month, VIL submitted a new RedX plan with Trai as it removed claims of faster data speeds - a major bone of contention.

The company's website too had stopped touting claims of faster speeds for RedX plan and instead spoke of benefits purely in terms of entertainment privileges (Netflix and Amazon Prime), travel privileges, mobility benefits and other privileges for the said offer.

Trai had been examining VIL's priority plan RedX and Bharti Airtel Platinum offering to see if network preference to specific customers led to deterioration of services for other non-premium subscribers or violated any norms.

Bharti Airtel, however, was not issued a show-cause notice for its platinum plan. Airtel had withdrawn its platinum offering and offered to abide by Trai's views and hence the regulator did not proceed with further investigation on it.