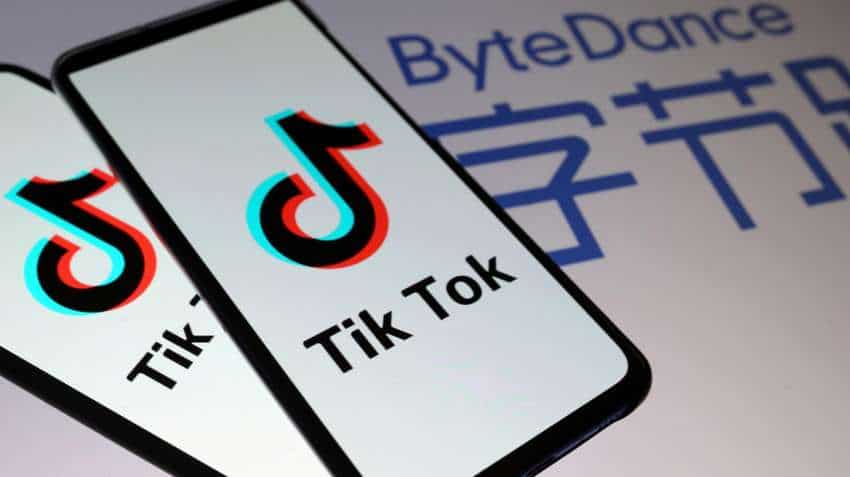 App now boasts of 35,000 creators in India and is aiming for the number to go up to 1 lakh by the end of 2020. Photo:Reuters
Written By: PTI
RELATED NEWS

Chinese video sharing app Tiktok, which has had a tough time in India due to regulatory issues, on Thursday affirmed to focus on self regulation to ensure that people 'post responsibly'.

There is a four-step moderation process to review posts so as to maintain the platform's credibility, its country head Nikhil Gandhi said.

The app, promoted by ByteDance, was banned by the Madras High Court last year. The order was later lifted and the app was back on app stores.

It was also in the news for suspending the accounts of a few creators who had posted political content.

Speaking at an IAMAI (Internet and Mobile Association of India) event here, Gandhi said the Chinese company, which has 200 million users, has "democratised" the art and culture scene in India.

While presenting outlook for 2020, he said, "there is going to be great impetus on self regulation and shared responsibility of the fact that we have to post responsibly and more importantly, create awareness about positive change".

He said the small video platform is growing at a fast rate, and there has been 100 times growth in consumption in the last two years.Gandhi said the app now boasts of 35,000 creators in India and is aiming for the number to go up to 1 lakh by the end of 2020.

The vertical video format is gaining more popularity, he said, adding that the company expects 35 per cent of the total video consumption in India to shift to this format by the end of the year from the present 10 per cent.

A vertical video is intended to be watched in portrait mode and is taller rather than wider.

Gandhi said over 50 per cent of people who watched the IPL cricket tournament online had done so on vertical format, adding that it is much more immersive for digital videos.

This stickiness is generating a lot of interest in short video format among other companies, Gandhi said.

"It's an opportunity that is waiting to explode. We've taken the first step and a leap in that front," Gandhi said.