Independent directors’ fraternity is in a quandary after the Supreme Court order on Tuesday to arrest three  Amrpali  group directors and seize passports of all the eight directors. 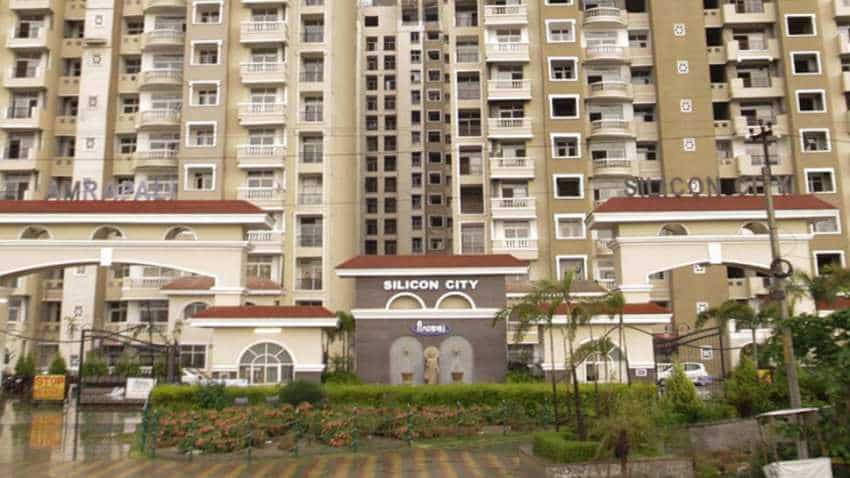 A bench of Justices Arun Mishra and U U Lalit gave the direction after taking exception to the Amrapali group not handing over all the documents to forensic auditors. Image source: Company website
Written By: Dipu Rai

A bench of Justices Arun Mishra and U U Lalit gave the direction after taking exception to the Amrapali group not handing over all the documents to forensic auditors. The court said the conduct of the directors was in “gross violation” of its order. The bench issued the notice to 46 companies and their directors asking why contempt proceedings should not be initiated against them.

It noted that as per the two auditors, documents of only two firms - Amrapali Zodiac and Amrapali Princely Estates - were handed over to them. Corporate lawyer Sumit Batra told DNA Money, “Appointment of independent directors is a requirement of law. However, orders being passed by the courts against directors of insolvent companies will surely act as a deterrent for persons accepting appointment as independent directors as it is in a way fastening deemed liability on the entire Board of directors for acts done by promoters.”

The court was hearing a batch of petitions filed by home buyers, seeking possession of around 42,000 flats. “The exposure, accountability and liability for decisions and acts of promoters on independent directors will make things very difficult in future,” Batra said.Independent directors have substantial responsibilities under Companies Act and are part of various committees, including those related to CSR and remuneration.

“In case, this judgment is to be applied without looking into the case-to-case basis, then professionals will not be willing to join the Boards. And that will be bad for corporate governance,” Amarjit Chopra, former president of the Institute of Chartered Accountants of India (ICAI) told DNA Money.

After this order, independent directors are looking to find out the implication and the extent of liability for the companies where they are sharing Board seat.