The rise and fall of Motorola: How Lenovo-owned smartphone major failed to cement its position in India 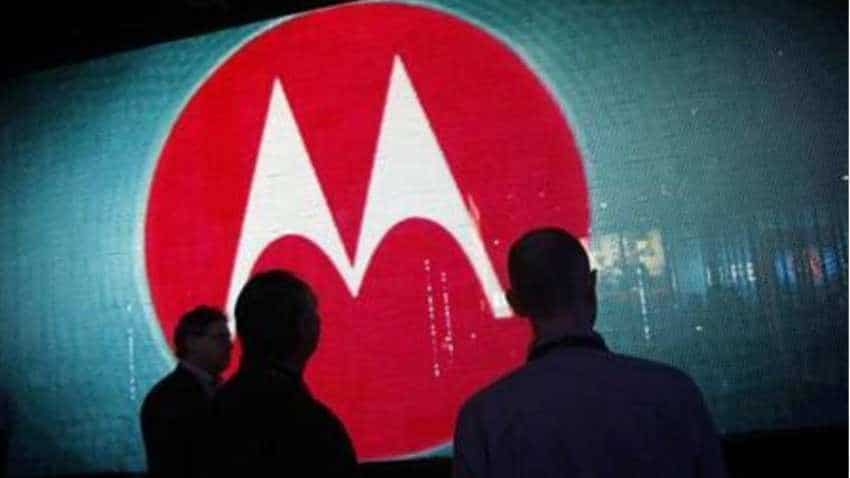 Lenovo-owned handset major Motorola may have become popular in the global smartphone market in recent years but it has failed to cement its position in India, which is the second largest smartphone market in the world. Once a popular player in the affordable and mid-price segment in the country, the company's phone business is slipping as competition from its Chinese counterparts mount.

According to Counterpoint Research, Motorola India's smartphone shipments declined 70 per cent year-on-year (YoY) in 2018. The brand sunk from sixth spot in 2017 to 12th in the market in 2018. "Motorola shipments declined due to the competitive product portfolio of Realme and Xiaomi. Motorola did not refresh its portfolio as compared to other Chinese players which were offering better specifications at competitive prices," Karn Chauhan, Research Analyst at Counterpoint Research, told IANS.

In August 2015, Chinese tech giant Lenovo announced it would merge its existing smartphone division, including design, development and manufacturing, into the Motorola's Mobility unit. However, the Motorola brand launched devices three times less than other leading brands in India in 2018.

"The brand has not been able to grow at a pace it could have, sheer on its brand value. After the Lenovo-Motorola merger, the brand as well as the portfolio positioning has gone haywire. There was no distinct positioning between the Lenovo and Moto brands," Faisal Kawoosa, Founder and Principal Analyst of market research firm techARC, told IANS.

"Moto was always seen as a brand for evolved users, something which OnePlus capitalised on. Had the Lenovo-Motorola Business Group (MBG) played its cards well, Moto could have been what OnePlus is today," Kawoosa added. Sudhin Mathur quit in April 2018 as the Head of Lenovo-Motorola Group's Mobile Business in India even as the company was struggling to protect its share in the fiercely competitive smartphone market.

The change in the top management also affected its business in the country, noted Counterpoint. In India, the budget smartphone segment is currently ruled by the likes of newly-emerged Realme and Beijing-headquartered Xiaomi - with Samsung now joining the budget segment with 'Galaxy M' series.

According to Anshika Jain, Research Analyst at Counterpoint Research, "The competitive landscape has changed significantly in the last year. We saw key players gaining share while smaller brands exited the market as competition intensified."

"There has been a sporadic growth of brands in the online space, while Moto continued with its limited push despite increasing competition. The push should have increased according to growing competition," noted Kawoosa.