Elon Musk-run Tesla has been counting on its least pricey electric sedan, Model 3, to become a profitable and high-volume manufacturer of electric cars. 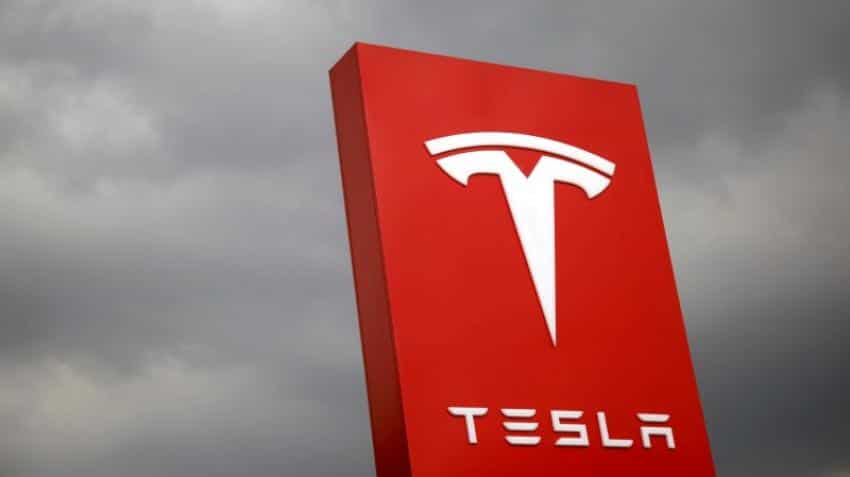 Tesla Inc said on Wednesday it would pay $700,000 to its global sales and service president, Jon McNeill, if he met certain targets for 2017.

Elon Musk-run Tesla has been counting on its least pricey electric sedan, Model 3, to become a profitable and high-volume manufacturer of electric cars.

Under his incentive compensation plan, McNeill will receive the amount if he meets vehicle delivery target during the third and fourth quarters of 2017, Tesla said in a filing.

The payout will also take into account operational and financial metrics relating to vehicle service performance, as well as costs and customer satisfaction scores during 2017, the company said.

The compensation will be made in cash, stock options or restricted stock units, Tesla said.

Musk had warned earlier this month that Tesla would face months of "manufacturing hell" as it increases production of Model 3.

The company faces a big challenge as it ramps up service for all new cars while continuing to produce its earlier models, Model S and Model X.