Accroding to a report in TechCrunch, Telegram garnered over three million new users during Facebook`s downtime. 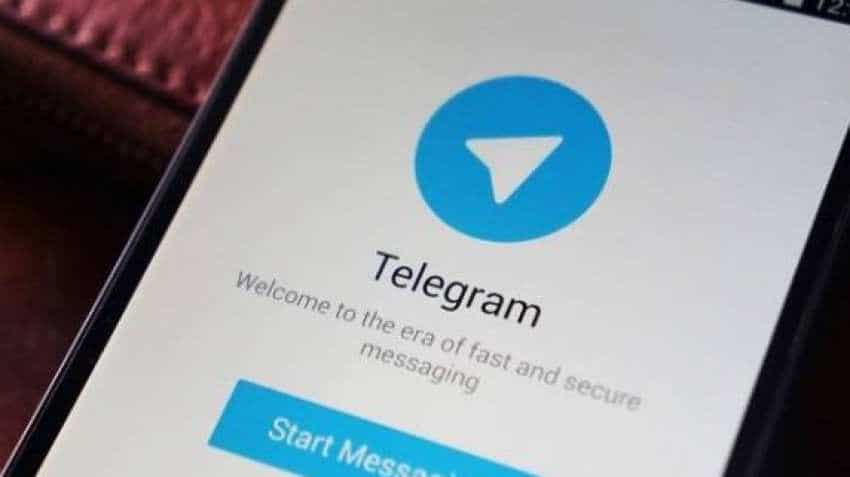 Accroding to a report in TechCrunch, Telegram garnered over three million new users during Facebook`s downtime.

"I see three million new users signed up for Telegram within the last 24 hours," wrote Telegram Founder Pavel Durov on his page.

After suffering a massive outage on Wednesday, Facebook and its apps were back in action amid sporadic reports of some users still facing some issues.

"Good. We have true privacy and unlimited space for everyone," Durov added.

Telegram confirmed to TechCrunch that the Facebook apps` downtime is the likely cause of its latest signup spike.

Moving from WhatsApp to Telegram ? Here is how to import your chat history