Shriram Transport Finance Company Limited (STFC) is the flagship company of the Shriram Group, has rallied by over 100 per cent in the last 1 year, compared to over 50 per cent upside seen in the Nifty50. 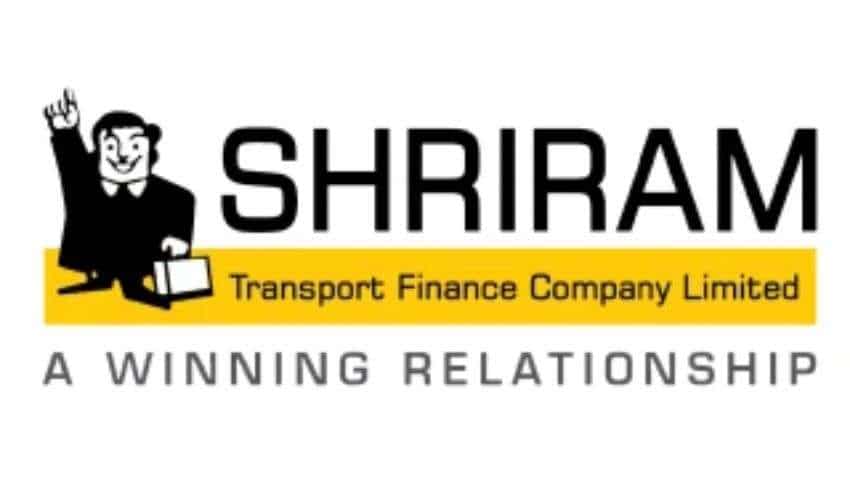 Shriram Transport rallies over 100% in a year; experts see fresh highs in next 3-4 months. Source: stfc.in

Shriram Transport Finance Company Limited (STFC) is the flagship company of the Shriram Group, has rallied by over 100 per cent in the last 1 year, compared to over 50 per cent upside seen in the Nifty50.

The stock has performed in line with the benchmark index so far in the year 2021. The stock has remained volatile in the past few months but the recent spike in price suggest that the momentum is here to stay.

Shriram Transport Finance with a market capitalization of over Rs 38,000 cr hit a high of Rs 1534 in February, and since then it has been moving in a downward sloping range.

The recent positive crossover seen on MACD charts on 12 October suggests that bulls could take the stock towards Rs 1700 levels in the next 4-6 months which translates into an upside of 18 per cent from October 20 closing price of Rs 1438. 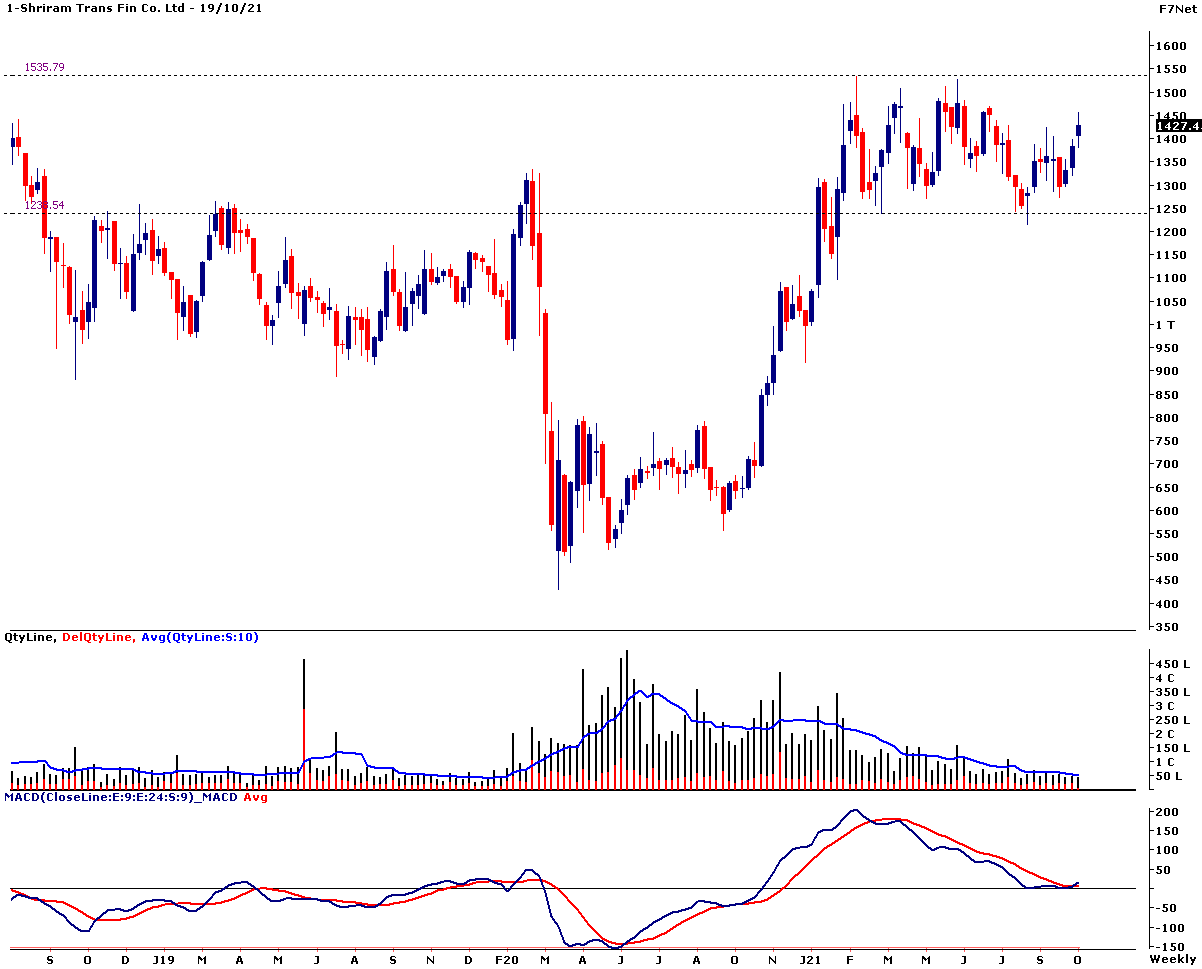 The company has a healthy financial track record. The average return of equity (RoE)of the past ten years is 16 per cent. It has industry-best operating efficiencies.

“We expect from FY22 things will be normalize and we will see an uptick in the earnings. Street estimates, 9% CAGR for NII and 23% CAGR for Adjusted Net Profit over FY21-23E, while AUM is estimated to grow at ~9% CAGR over the same time frame,” Ashish Chaturmohta, Director Research, Sanctum Wealth, said.

Technically, the stock price has seen a sharp run up from last September to February this year. Since then, it has been consolidating its gains between 1535 and 1235 odd levels for the last 8 months.

“After the recent up move price is trading at a 3-month high. The Moving average convergence divergence (MACD) line which was in decline mode has turned up from a neutral level of zero after flattening out on the weekly chart,” says Chaturmohta.

“Thus, suggesting a change in long term trend of the stock and it is likely to resume its up move after this major consolidation. The stock can be bought at current levels and on dips to 1400 with a stop loss of 1340 for target of 1700 in the coming 4-6 months,” he added.