New investors Goodwater Capital and Epiq Capital also participated in the funding round. 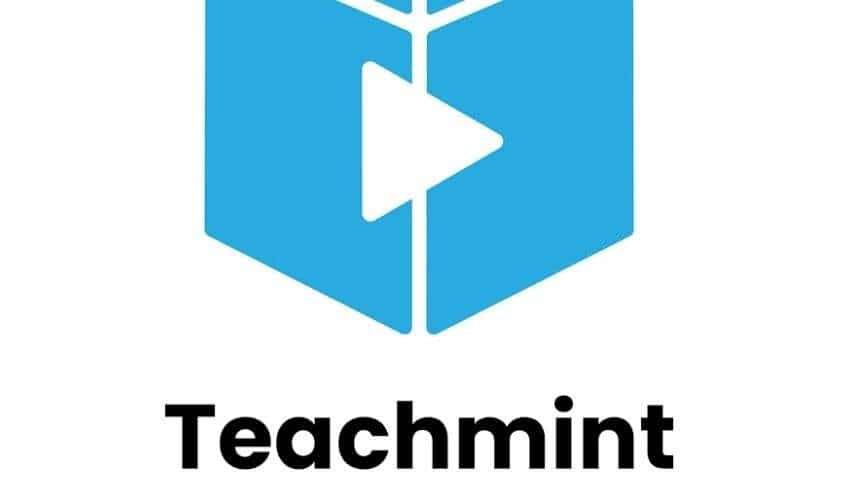 Education infrastructure startup Teachmint has raised USD 78 million (about Rs 585 crore) in a Series-B round led by Rocketship.Vc and Vulcan Capital at a valuation of around USD 500 million.

New investors Goodwater Capital and Epiq Capital also participated in the funding round.

"We are thrilled to welcome onboard Rocketship.Vc and Vulcan Capital along with Goodwater Capital and Epiq Capital. We are also grateful to have the continuous support of our existing investors as we execute our vision at the global stage,? Teachmint co-founder and CEO Mihir Gupta said in a statement.

Existing investors Learn Capital, CM Ventures, Lightspeed India and Better Capital continued to double down in the fifth round raised by the company.

The latest funding was raised at an enterprise valuation of around USD 500 million, a source aware of the development said.

"The new round brings the 16 month-old startup's all-time fundraise to USD 118 million, making it the fastest such capital raise for an Indian startup in the education space. Teachmint will use this fresh infusion of funds to further strengthen its proprietary classroom technology as well as to expand into international markets," the company said in a statement.

The education infrastructure startup claims to have grown to over 10 million users from over 5,000 cities and towns in India and aims to scale this to over 100 million users globally in the near term.

Teachmint will also extensively focus on growing its teams and hiring skilled talent, especially across product, technology and design to meet its goal.

The company plans on double its workforce in the next six months and will also announce its largest ESOP buyback plan to reward and recognise the contributions of its team, the company statement said.

"Teachmint has addressed a latent technology problem in the education sector and are well-positioned to scale its offering globally. Strong leadership combined with the passion and conviction to solve this, makes us strong believers. We are glad to be on this rocket-ship," Rocketship.Vc partner Madhu Shalini Iyer said.

Teachmint is also eyeing a few strategic acquisitions in the near term to strengthen its infrastructure offering, as per the statement.

The company is actively looking for partnerships with players innovating in technology infrastructure across the education ecosystem and taking their products to a larger scale through Teachmint's platform.

"Teachmint has differentiated itself with a focus on building an integrated classroom toolkit that is mobile-first and video-first. They are already among the fastest-growing Ed-tech companies and have the potential to make a lasting impact on how education is delivered and consumed globally," Goodwater Capital partner Vivek Subramanian said.

In July 2021, Teachmint had raised USD 20 million in a pre-series B round led by Learn Capital with participation from CM Ventures.

In May 2021, the company had raised USD 16.5 million in series A funding led by Learn Capital with participation from CM Ventures, Lightspeed and Better Capital.