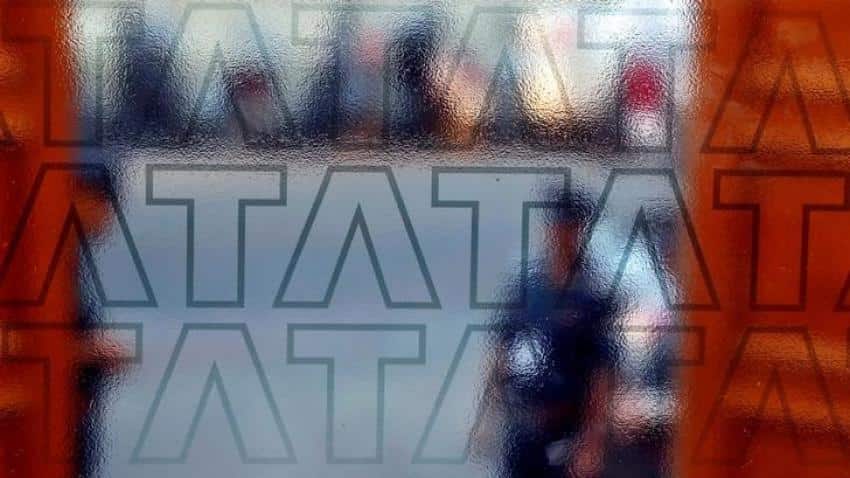 NMDC was the biggest buyback from a PSU last year. Photo: Reuters

Blue-chip companies are leaving no stone unturned to woo investors. The latest route cash-rich companies are taking is share buybacks.

Share repurchase or share buyback is program by which a company buys back its own shares from the marketplace, usually because management thinks the shares are undervalued, reducing the number of outstanding shares, as explained by Investopedia.

Speaking to Zeebiz, Jimeet Modi, CEO, SAMCO Securities, said, "In 2016 budget, Government imposed 10% additional tax as a dividend distribution tax for participants receiving dividend more than 10 lakh rupees. After this change, many companies announced small buybacks because cash received through buyback does not require to pay tax if LTCG is applicable."

On Monday, the Board of Tata Consultancy Services (TCS) approved share buyback proposal. TCS decided to buy back 5.61 crore equity or 2.85% of the company's total capital.  The company said that it will be buyback these shares at Rs 2850 per share thereby spending up to Rs 16,000 crore.

This is considered as the biggest buyback offer in the history of Indian financial markets.

Before TCS, till now, the record was held by Reliance Industries. In 2012, Mukesh Ambani-led RIL had come with the buyback offer of Rs 10,440 crore.

Last year on April 26, IT major Wipro had announced buyback of 40 million shares at a premium of Rs 625 per share. The buyback accounted to 1.62% of the total shares outstanding. The buyback cost for Wipro was Rs 2500 crore. This made it the third biggest buyback till now in the capital market.

But, the major contributor in 2016 of the total buybacks, government-owned companies were on top, majorly because of government's disinvestment targets.

Prime Database report mentioned that around 63% or Rs 17,047 crore was contributed by PSUs in total buybacks last year.

NMDC was the biggest buyback from a PSU last year. The state-owned company bought shares worth Rs 7,527 crore.

The Finance Ministry had in May last year had issued guidelines for capital restructuring under which profit-making PSUs were expected to utilise their idle capital through exercises such as stock split and share buyback.

With financial year coming to an end next month, it will be interesting to see how many more companies go for share buyback option and what the new fiscal has in store for the companies.

Share buyback: DECODED! Meaning, process, benefits, risks, price calculation, procedure and should you participate in it or not - Get all answers here