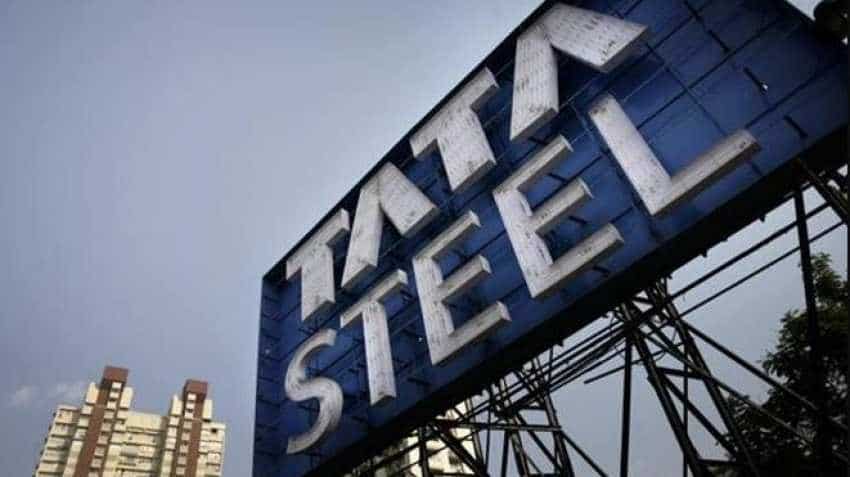 Tata Steel sales volume for the quarter increased by 56 per cent to 4.73 million tonnes compared with 3.03 million tonnes in Q4FY18, and posted a 22 per cent quarter-on-quarter growth. Image source: PTI
Written By: IANS
RELATED NEWS

Its European sales in Q4 improved too as production grew 17 per cent QoQ with better plant availability. "Blast furnace 5 at Port Talbot, which was under shutdown for life extension programme since September 2018, resumed operations in January," it said. However, its South East Asia operation reported a decline in production in Q4 on the QoQ basis, mainly due to maintenance shutdowns at NatSteel Holdings during the Chinese New Year holidays.