Tata Sons is in the process of transferring the consumer mobile business of Tata Teleservices to Bharti Airtel and hiving off the enterprise segment to merge with the group's networking arm Tata Communications. 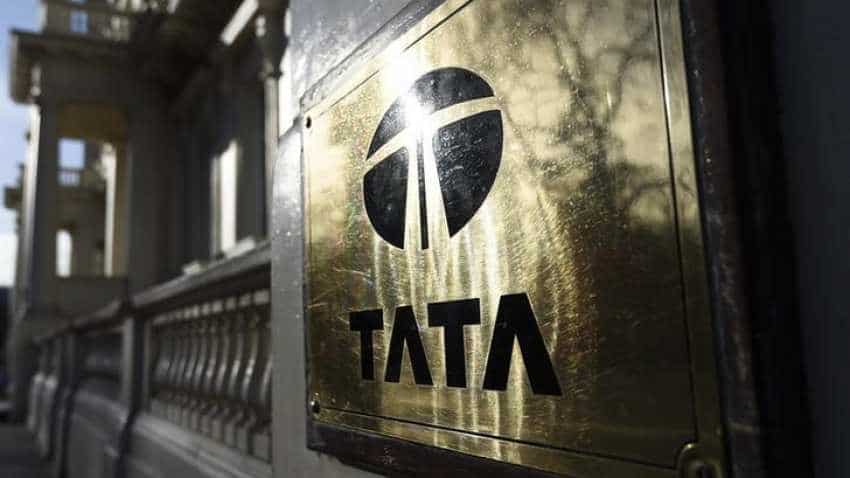 Tata group holding company Tata Sons has written off its entire investment of Rs 28,651.69 crore in loss-making telecom arm Tata Teleservices, according to a regulatory filing.

Tata Sons is in the process of transferring the consumer mobile business of Tata Teleservices to Bharti Airtel and hiving off the enterprise segment to merge with the group's networking arm Tata Communications.

"The company has considered it appropriate to write off the entire investment of Rs 28,651.69 crore in Tata Teleservices Limited," Tata Sons said in a filing.

According to the filing, Tata Teleservices recorded an impairment loss of Rs 16,891.28 crore, including Rs 1,265.81 crore pertaining to the prior period, on the consumer mobile business assets based on an assessment of its recoverable value.

Tata Sons has also made a provision for claims of Rs 4,393.45 crore for the year ended March 31, 2018, after considering various factors " including the without prejudice discussions with the relevant counterparties".

The filing said that a subsidiary company had evaluated the recoverable value of spectrum that Tata Teleservices acquires in March 2015 and recorded an impairment loss of Rs 905.41 crore around the same.

Taking the factors at Tata Teleservices into account, Tata Sons said that "the company considered inappropriate to write off the entire investment of Rs 28,651.69 crore in the subsidiary company in its standalone financial statements."

Tata Teleservices suffered a jolt after its three licences were cancelled by the Supreme Court in 2012 for irregularities in spectrum allocation to the company and several other new entrants.

Following the development, Tata Teleservices ran into a tussle with its partner NTT Docomo which decided to withdraw its investment in the telecom firm.

Tata Teleservices became subsidiary of Tata Sons from an associate firm with effect from February 2017 after its arrangement with NTT Docomo ceased.

The heavy tariff war triggered by the entry of Reliance Jio in 2016 led to Tata Sons signing a pact with Bharti Airtel to hive off consumer mobile business of Tata Teleservices without any debt transfer to the Sunil Bharti Mittal-led firm.