The battle for control of Bombay House, the Tata Group`s headquarters here, reignited after the National Company Law Appellate Tribunal (NCLAT) on Wednesday restored Cyrus Mistry as Executive Chairman of Tata Sons, three-years after he was ousted. 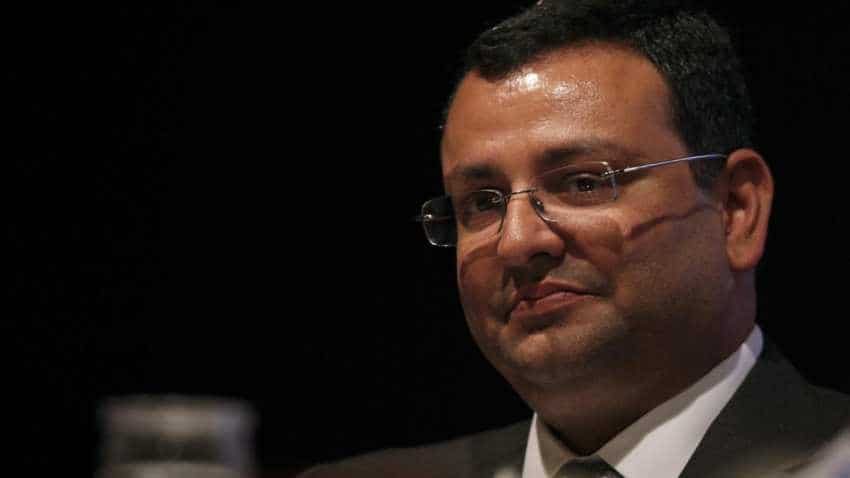 After removing Mistry, the board had appointed Ratan Tata the interim Chairman.

Mistry, in a statement after the order, said, "Today`s judgment is not a personal victory for me, but is a victory for the principles of good governance and minority shareholder rights."The outcome of the appeal is a vindication of my stand when the then board of Tata Sons without warning or reason removed me, first as the Executive Chairman, and subsequently as a Director of Tata Sons."

According to Mistry, for the Tata Group to prosper as an institution, it`s important that the "management of individual companies, their boards, the management of Tata Sons, the board of Tata Sons and shareholders of Tata Sons, all work harmoniously within a robust governance framework."

As per the Tata Sons` statement, the NCLAT order appears to have gone beyond the "specific reliefs" sought by the appellant. "It`s not clear as to how the NCLAT order seeks to overrule the decisions taken by shareholders of Tata Sons and listed Tata operating companies at validly constituted shareholder meetings," it said.The two-judge NCLAT Bench, headed by S.J. Mukhopadhaya, said Mistry`s restoration order would be operational after four weeks and Tata Group could move the Supreme Court during this period.

Further, the order asked Ratan Tata not to take any decision in advance, which required concurrence of majority of the board of directors. "Ratan N. Tata (2nd respondent) and the nominee of the `Tata Trusts` shall desist from taking any decision in advance, which requires majority decision of the board of directors or in the annual general meeting," the order read. Meanwhile, the decision led to some Tata Group stocks losing on the BSE. But stocks of Sterling and Wilson Solar, a Shapoorji Pallonji Group entity, went up and closed over 4 per cent up at Rs 325 per share.

However, TCS ended in the green despite facing selling pressure and closed 0.07 per cent higher at Rs 2,167.25.

Mistry was appointed as the sixth chairman of Tata Group in 2012 but ousted following a boardroom coup on October 24, 2016. He subsequently moved the NCLT`s Mumbai Bench.

The Mistry family is the single largest shareholder in Tata Sons, with over 18 per cent stake.