The company has identified 10-15 projects for expanding its business in the state, its chairman Natarajan Chandrasekaran informed Chief Minister Captain Amarinder Singh at a meeting here on Tuesday. 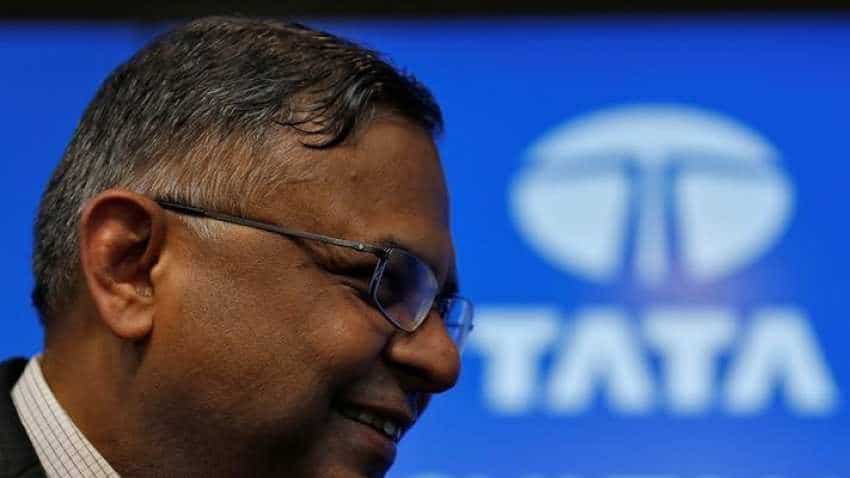 Tata Sons is looking to expand its Taj Group of Hotels portfolio in Punjab in a big way, officials said Tuesday. The company has identified 10-15 projects for expanding its business in the state, its chairman Natarajan Chandrasekaran informed Chief Minister Captain Amarinder Singh at a meeting here on Tuesday.

The chief minister during the meeting asked Tata Sons to come out with a detailed project report (DPR) for its proposed project on rejuvenation of Chhoti Nadi and Badi Nadi River Bodies in Patiala. He handed over to the company chairman a formal letter of mandate for the same, an official release said. The preliminary cost of the project is estimated at Rs. 550 crore, with a maintenance period of 10 years.

The company chairman agreed to explore the chief minister's suggestion to set up an auto plant in the state, and also evinced interest in expanding into food processing, retail and the IT sector.
Chandrasekaran said with the retail and service sectors not requiring much gestation period, these were an attractive proposition for expansion in the state, an official release said.

The possibility of starting Air Asia operations from Amritsar was also discussed, with Chandrasekaran promising to look at connecting Amritsar through domestic flights of the company's aviation wing.
Tata Sons Ltd. had earlier shown keen interest in the efforts of the Punjab government in dealing with the pollution and destruction of its water bodies, and had made a representation for the "Rejuvenation of the Chhoti Nadi and Badi Nadi River Bodies in Patiala" to the Patiala Urban Planning and Development Authority (PUDA).

The representation was taken to the Punjab Infrastructure Development Board (PIDB) for further evaluation under the PIDB Unsolicited Proposal Bye Laws 2008 and, after preliminary examination, a decision was taken to issue the mandate to Tata Projects Limited for bringing a detailed project report at their expense for further scrutiny and international bidding as per the Swiss Challenge method.

The project envisages the rejuvenation of the Chotti Nadi, Badi Nadi and other water bodies of the Patiala city. It seeks to intercept all raw sewage or effluent entering the river, divert it to treatment plants, and release treated effluent to create a clean, pollution free, safe and perennial water body.

In this project, rubber dams are also proposed to be constructed at strategic locations to create a separate fresh water body which will ensure better flood management.
The riverfront is proposed to be developed with theme parks, walking avenues, sitting/functional spaces along the river, tree plantation landscape on both the banks of the water bodies, the release said.