Tata Power Solar on Saturday announced that it has bagged an order worth Rs 1,200 crore from state-run power giant NTPC for setting up of 320 MW ground mounted solar project. 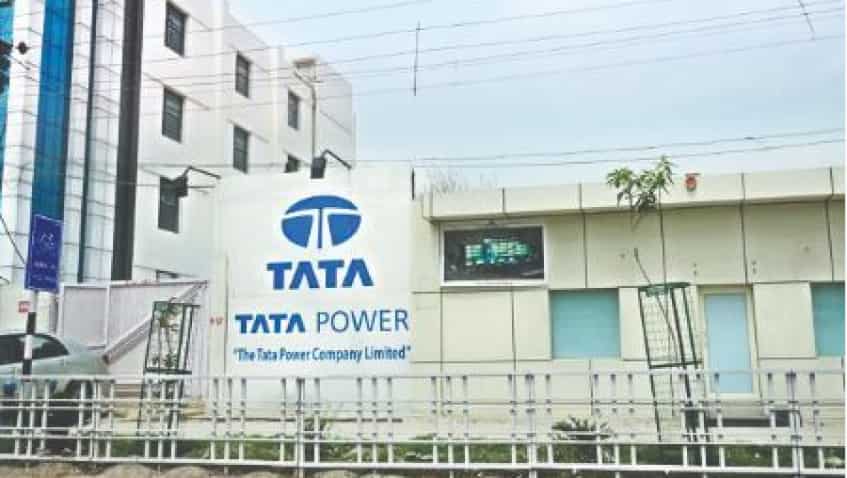 Tata Power Solar on Saturday announced that it has bagged an order worth Rs 1,200 crore from state-run power giant NTPC for setting up of 320 MW ground mounted solar project.

The order value of the project is approximately Rs 1,200 crore ( USD 162 million). The commercial operation date for this project is set for May 2022.
With this addition, the order pipeline of Tata Power Solar stands at approximately 4 GWp with approximate value of Rs 12,000 crore.

The scope of work includes the land, acquisition, engineering, procurement, installation, and commissioning of the grid-connected solar project on a turnkey basis along with three years of operations and maintenance services for the solar plant, power evacuation system and telemetry up to the interconnecting state transmission utility (STU) substation.?

Speaking on the achievement, Praveer Sinha, CEO and MD, Tata Power, said in the statement, ?Tata Power is in the forefront of producing green energy across the country. Such achievement demonstrates the trust and leadership of Tata Power's project management capability and execution skills in solar projects."

Tata Power Solar comes with a successful background of executing large projects such as the 150 MW Ayana at Ananthapur, 50 MW Kasargod at Kerala, 56 MW Greenko, 30 MWp solar power plant in Lapanga, Odisha, 105 MWp of floating solar project at Kayamkulam (under implementation). It has also won an auction conducted by Gujarat for 400 MW of projects to be built at Dholera solar Park.