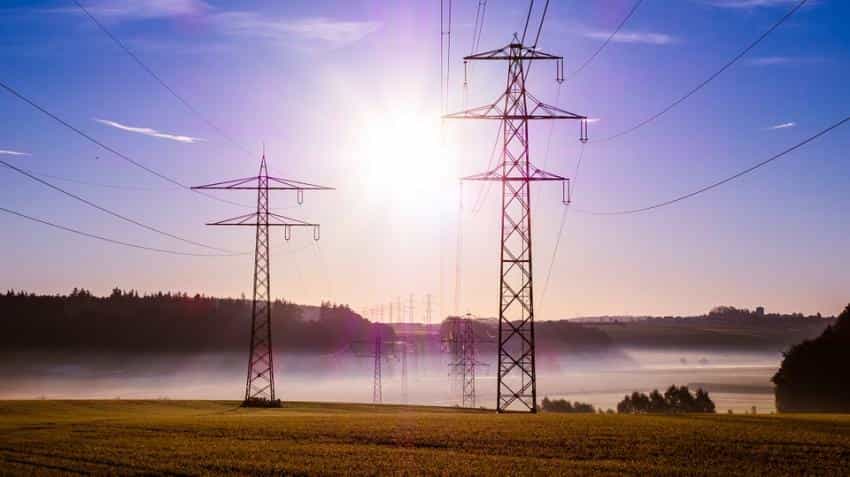 The bottom-line of Tata Power was mainly due to one of items as well as first time impact on account of Indian Accounting Standards. One-off itmes includes Rs 120 crore in CGPL(Coastal Gujarat Power Limited) and regulatory orders pertaining to previous years of Rs 62 crore & In-AS related adjustments of Rs 130 crore.

Going ahead, the operating profit (EBITDA - earnings before interest tax depreciation and amortization) of Rs 1635.50 crore in this period, was down by 11.29% year-on-year (YOY). It's operating profit margin was at 23.91%, contracting by 175 basis points yoy.

The Q1FY17 performance of Tata Powers was impacted because of previous quarter had favourable ATE (Appellate Tribunal For Electricity) order impact in standalone for Rs 137 crore, whereas corresponding quarter has an adverse MERC (Maharashtra Electricity Regulatory Commission) order in Mumbai Transmission Business for standalone of Rs 62 crore and lower capacity revenue in CGPL.

Also the first time adoption of In-AS across Tata Group of companies reacted against Tata Power. The top-line and bottom-line both were effected on back of weak EBITDA margin and also power business performing sluggish.

Commenting on the business performance, Anil Sardhana, CEO & Managing Director of Tata Power said," The company's focus on operational improvements have continued to show good results. All our subsidiaries and plants have shown strong performance despite very challenging circumstances. We have grown our footprint and commissioned projets at South Africa & Zambia."

Sardhana further added,"This quarter has reflected changes in treatment of forex-mark-to-mark, interest on equity to CGPL and several items that have impacted PAT (profit after tax) due to change to In-As. "

The company suffered an impact of Rs 133 crore due to mark-to-mark forex movement in profit and loss.

Shares of Tata Power were trading below 3.05% to Rs 74.05. Nearly 5 lakh shares have been exchanged on BSE index.