Tata Motors Saturday reported 3.8 per cent decline in domestic sales to 50,470 units in November as compared to 52,464 in the same month last year. 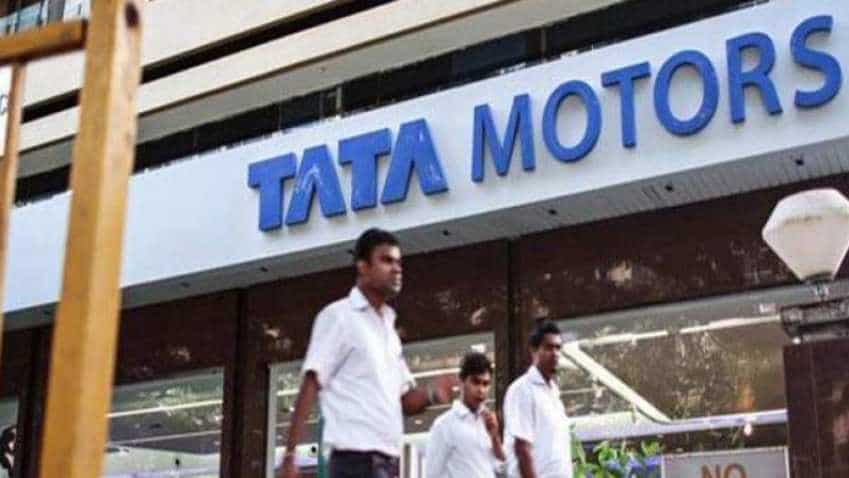 Tata Motors Saturday reported 3.8 per cent decline in domestic sales to 50,470 units in November as compared to 52,464 in the same month last year. This was "due to low consumer sentiments as a result of liquidity crisis in the industry, higher interest rates and rising fuel costs," the company said in a statement.

Its passenger vehicles domestic sales witnessed a decline of 1.01 per cent to 16,982 units, as compared to 17,157 units sold in November 2017. "November 2018 was a challenging month for the industry with muted consumer sentiment caused by liquidity crunch, non availability of retail finance and moderate festive season," it added.

The recently launched Tiago NRG, Nexon KRAZ limited edition, all-new Tigor and the JTP range of cars have received good response in the market. "The company expects the fervour to continue with the introduction of Tata Harrier in early 2019," said Tata Motors.

Total exports during the month stood at 4,604 units as compared to 4,927 units last year, a decline of 6.55 per cent, the company said.at while other nations backed the pact, the "United States reiterates its decision to withdraw from the Paris Agreement."