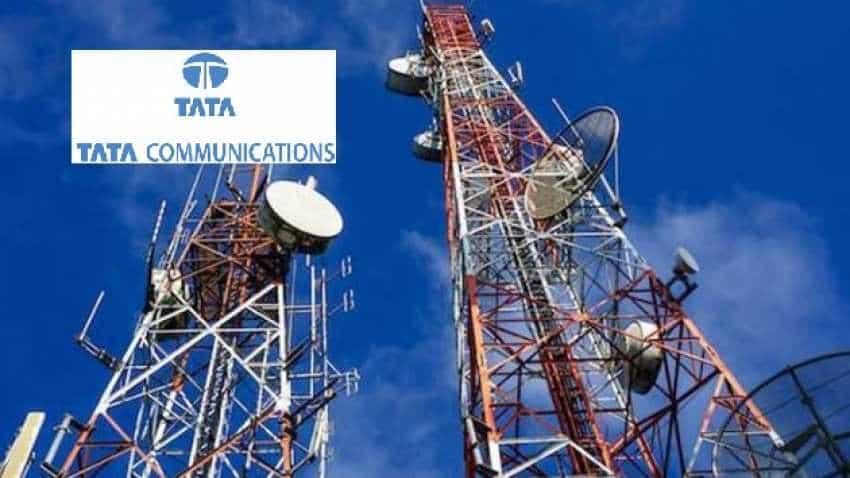 Digital infrastructure provider Tata Communications Wednesday said its losses widened to Rs 198.8 crore for the fourth quarter ended March 31, from Rs 120.9 crore in the year-ago period. "PAT (profit after tax) loss for the quarter was at Rs 198.8 crore due to equity loss pick up in STT, Singapore data centre business to the tune of Rs 173 crore," the company said in a statement. Income from operations, on a consolidated basis, stood at Rs 4,243.5 crore for the just-ended quarter, up five per cent over the corresponding period previous year.

For the full year ended March 2019, the losses narrowed to Rs 82.37 crore compared to Rs 328.6 crore. For the period in reference, Tata Communications' income from operations slid about 1.5 per cent to Rs 16,524.95 crore. "Consolidated revenue reported at Rs 16,525 crore; a decline of 1.5 per cent year on year (YoY) due to decline in voice business by 27.1 per cent YoY. Strong performance in data business has helped mitigate this decline in voice to a large extent," the statement said.

In a regulatory filing, Tata Communications said the company holds 26 per cent stake in STT Tai Seng which is accounted for as equity method investment. "During the quarter and year ended March 31, 2019 the company absorbed loss of Rs 17,235 lakhs (172.35 crore) and Rs 16,416 lakhs (Rs 164.16 crore) which was primarily due to impairment of goodwill and intangibles recognised by STT Tai Seng, based on the audited financial statements dated April 15, 2019 of the investee as at and for the year ended December 31, 2018," it said.

The company's share of loss on this account has been reported under 'Share in Profit/(Loss) of associate', the filing said. Commenting on the results, Tata Communications, MD and CEO, Vinod Kumar said the strong growth in the company's data business helped it deliver consistent financial performance and create momentum for future growth.

Buy, Sell or Hold: What should investors do with Affle India, Tata Communications and Deepak Fertilisers?

Stocks in Focus on October 1: PSU Companies, IRCTC to Tata Communication; here are the 5 Newsmakers of the Day