Tata Comm expects to address issues hampering development of the internet of things (IoT) ecosystem in India through its marketplace, which started Wednesday. 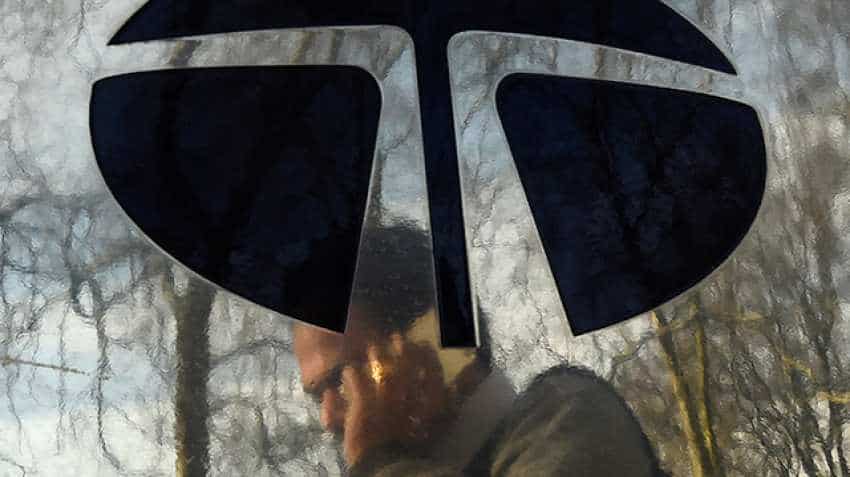 Tata Communications has come up with an IoT marketplace to bring together IoT practitioners and enterprise customers on this platform. Photo: Reuters

Tata Communications expects to address issues hampering development of the internet of things (IoT) ecosystem in India through its marketplace, which started on Wednesday.

"There is lack of standardisation, interoperability and connectivity in the available IoT technologies today. These factors, along with security concerns, tend to slow its adoption in the market.

Our proposition in the IoT space gives us an opportunity to get a holistic view of the sector and bridge the current challenges faced in its adoption," Alok Bardiya, head of internet of things (business unit), Tata Communications, said in a statement.

The Marketplace IoT will connect most of the consumer durables, utility equipments, automobiles, office peripherals with internet to enable their operation and control with the help of sensors and commands set up by their users from anywhere across the globe.

Tata Communications has come up with an IoT marketplace to bring together IoT practitioners and enterprise customers on this platform and enable customers to tailor IoT solutions to meet their requirement.

"One of the main problems faced in the adoption of IoT is that there are no universally agreed-upon standards. Another hurdle is that there are so many IoT standards being developed that it will be difficult for single standard to gain widespread acceptance.

According to market research firm Frost & Sullivan, the enterprise IoT market in India will grow at a compound annual growth rate of 35 per cent through 2023, quadrupling the market by then.

"Currently, the biggest challenge is delivering IoT hardware at that scale. Customers also struggle with the choice of right hardware or software, resources for initial prototyping and the rapidly changing landscape contribute to further complexities. The IoT ecosystem has to be bolstered further to overcome this," Bardiya said.

Tata Communications, Tatva Chintan Pharma and Bandhan Bank | Here is why brokerages see up to 48% upside on these stocks