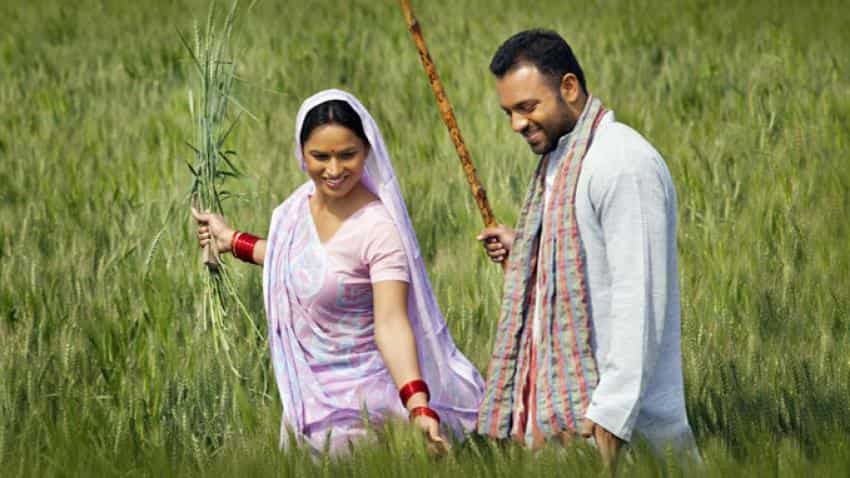 Tata Chemicals had last week announced the transfer of the business of sale and distribution of urea and customised fertilisers, manufactured by the company at its plants located in Babrala, Uttar Pradesh (Urea Business), by way of a slump sale to Yara Fertilisers India, cited the company in a filing to the BSE on August 10. It sold the urea business to Yara at Rs 2,670 crore.

Yara lndia, is a wholly-owned subsidiary of Yara lnternational ASA (Yara), a company incorporated under the laws of Norway, which is engaged in the business of import, sale and distribution of plant nutrition products in India, among others.

Fitch Ratings in its press release on Tuesday said that it expects Tata Chemicals (BB+/Stable) sale of its urea business to the Norwegian company, Yara International ASA (Yara), to strengthen the Indian company's financial profile.

According to the ratings agency, Tata Chemicals' divestment of its low-margin urea business is driven by the company's strategy to focus on the higher-margin fertiliser and consumer products businesses, which includes pulses and spices.

As part of the transaction, Yara will also acquire the urea fertiliser subsidy receivables due from the Government of India.

Tata Chemicals financial leverage of 3.44x at March 31, 2016, was marginally lower than 3.50x, the level at which Fitch would have considered negative rating action. However, with the cash inflow from the divestment and the transfer of fertiliser subsidy receivables to Yara, Tata Chemicals pro forma financial leverage would improve to around 2.5x, the ratings agency added.

According to Fitch Ratings, the divestment of the low-margin urea business would improve Tata Chemicals' Earnings before interest, taxes, depreciation, amortization, and restructuring or rent costs (EBITDAR) margin.

To substantiate its view, the ratings agency said that as per Yara's announcement dated August 10 this year Tata Chemicals' urea business registered an EBITDAR margin of about 10% in the financial year 2015-16 (FY16) and revenue of Rs 2,336 crore (13% of consolidated revenues).

Tata Chemicals is a Tata group company in which the holding company Tata Sons  and other group companies hold an aggregate stake of 30.94%.