The company is targeting 25-30 per cent credit growth for FY20 and he hinted that this capital raised will suffice for at least one year given the credit growth target. 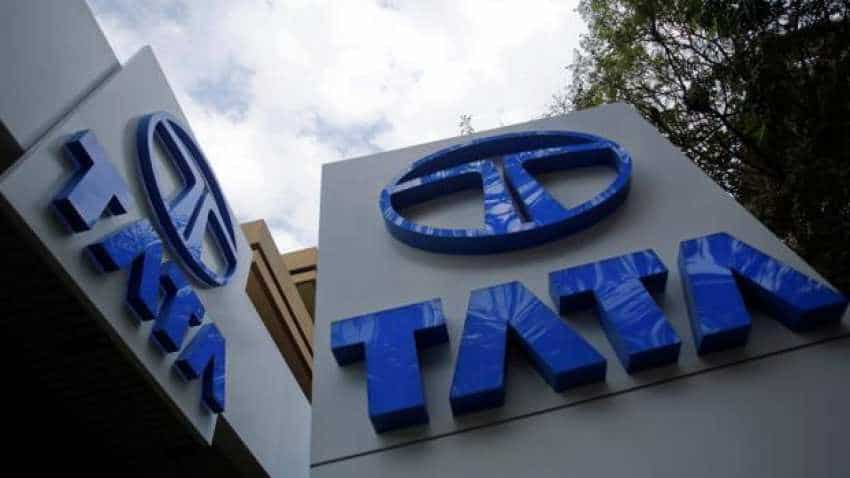 Tata Capital, the financial services arm of the diversified conglomerate, will be raising USD 100 million in foreign borrowings through an arm by next week, a top official has said. The external commercial borrowing (ECB) being raised by Tata Capital Housing Finance is part of a liabilities diversification programme, Tata Capital managing director and chief executive Rajiv Sabharwal said.

"We will do a borrowing of USD 100 million before the end of the fiscal year," Sabharwal told PTI recently.

The ECB funds will come right after a Rs 2,500-crore capital infusion by the parent Tata Sons in two tranches through the course of the fiscal, he said.

Asked if the liability diversification is the result of the squeeze in credit markets after the IL&FS crisis, he replied in the negative, stating that the company had already drawn up plans to diversify its borrowing sources.

The September 2018 liquidity crisis did not have any impact on the company, he said, adding they had resorted to drawdown of bank credit lines as the reliance on mutual funds had to be limited.

However, cost of funds went up during the trouble period, but of late the rates have been coming down, Sabharwal said.

The company is targeting 25-30 per cent credit growth for FY20 and he hinted that this capital raised will suffice for at least one year given the credit growthtarget.

Sabharwal, however, declined to comment when asked about additional capital raising plans and if the promoter will be looking at a listing eventually.

At present, 60 per cent of its book is devoted to the retail segment, 25 per cent to small and medium enterprises while corporate and infrastructure account for the remaining 15 per cent, Sabharwal said, pointing out that broadly, the book composition will be maintained.

Asked about reports of a slew of changes in regulations governing non-banking lenders segment, Sabharwal said the company does not see any adverse outcome from it.

An asset quality review which has been speculated about multiple times will also not be a problem for the company, he stressed.

5 ways you can save money on home loans