Syndicate Bank vs OBC lending rate hiked; will you benefit? Find out 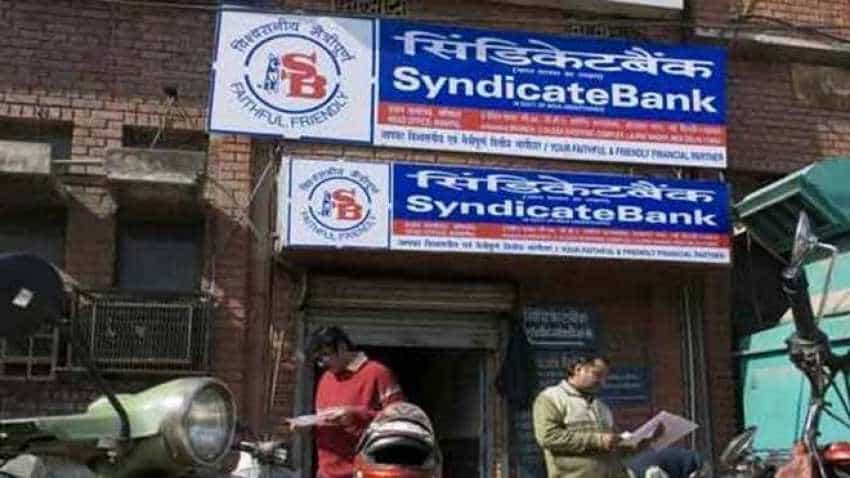 State-owned Oriental Bank of Commerce (OBC) and Syndicate Bank raised the marginal cost of funds based lending rate (MCLR) by 0.10% and 10 basis points (bps) or 0.1% respectively on Thursday. OBC’s MCLR for one-year loan tenor, against which most of the retail loans are benchmarked, has been raised to 8.75%, from 8.65% earlier.

Likewise, for six months, three months and one-month tenor loans, MCLR has been increased by 0.10% each to 8.70%, 8.50% and 8.45%, respectively. For overnight tenor, MCRL is increased to 8.30%. Syndicate Bank said it has increased MCLR by 0.10% for three-month tenor while keeping the other rates unchanged. The new rate has come to effect from Wednesday.

The Reserve Bank of In dia (RBI) has kept the key repo rate unchanged at 6.50% in its latest third bi-monthly monetary policy meet. The Banks review their marginal cost of funds based lending rate every month.