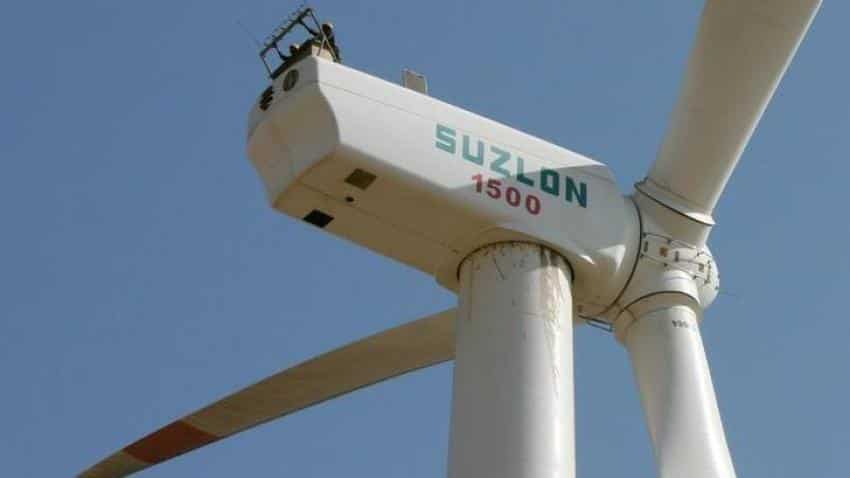 The company's total income from operation was also down at Rs 6,153.30 crore in the nine month period from Rs 7,779.35 crore in the year-ago period. Image source: Reuters
Written By: PTI
RELATED NEWS

The company's consolidated net profit was Rs 282.54 crore in the quarter ended on December 31, 2016, Suzlon Energy said in a BSE filing.

According to the statement, its total income from operations in the quarter was Rs 2,237.37 crore compared to Rs 3,341.48 crore a year ago.

During April-December period this fiscal, its consolidated net profit was down at Rs 85.84 crore from Rs 262.89 crore in same period last fiscal.

Its order backlog stands at 677 MW backed by PPAs (power purchase agreements). It has the consolidated customer advance of Rs 1,505 crores.

J P Chalasani, Group CEO, Suzlon,said, "The domestic wind market is on the path to grow significantly in the competitive bidding regime and increased demand for clean energy, which has now become a reliable and mainstream source of energy. We are confident that the industry will regain the momentum as there is clear business visibility of 7.5 GW even before the start of the next financial year".