Looking for better returns and a wide range of opportunities for investments in Brazil, Sterlite Power's idea is to grow rapidly in the country and establish its headquarters in Sao Paulo as a base for future expansion. 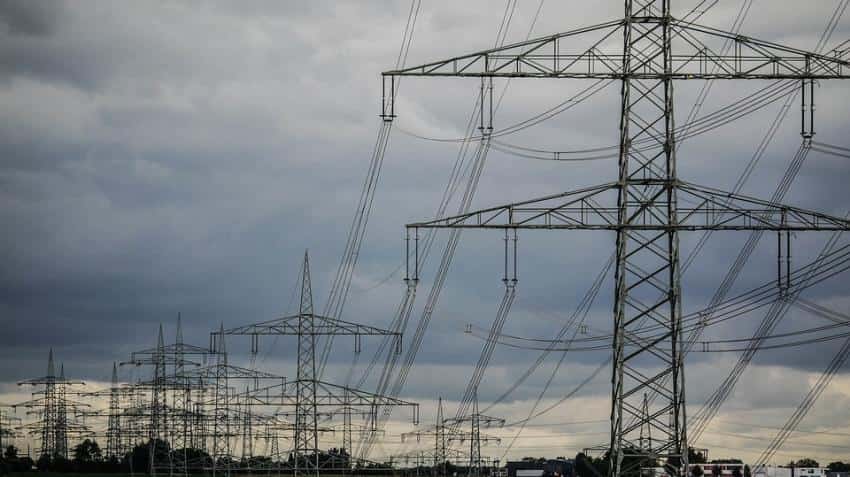 Sterlite Power, which won orders to build power transmission lines in Brazil last year, is mulling an investment of USD 4 billion in energy projects in Brazil by 2022.

Looking for better returns and a wide range of opportunities for investments in Brazil, Sterlite Power's idea is to grow rapidly in the country and establish its headquarters in Sao Paulo as a base for future expansion.

"We are already committed to USD 1 billion (in projects), and we are open to expanding this three or four times over the next three or four years," Sterlite Group CEO Pratik Agarwal said in a statement.

Agarwal further added that Sterlite has structured a local team and is currently looking for an experienced executive to take command of Brazilian operations and lead an expansion that may pass in the short or medium term due to incursions in other countries.

"Sao Paulo will be our headquarters in Latin America to look beyond Brazil," Agarwal said. He cited Argentina, Chile, Mexico and possibly Peru as potential countries of interest, and pointed out that the advance to these markets could take place over a period of 1-3 years.

The executive also pointed out that in addition to participating in government auctions for new projects, Sterlite will also evaluate possible acquisitions as part of its strategy in the country.

The preference in all investments, according to him, is for "complex" projects, in which he evaluates that the company believes it is better able to generate value and obtain advantages over competitors.

Sterlite caught the attention of the Brazilian energy industry in its first bid in April last year to take out a broadcast concession with a discount of 58.9 per cent over the government's maximum allowable revenue for the project.

The company also took one more project at that same event and a third at another auction in December, when it got the largest venture offered to investors. The construction of these already sold lines will require about 1 billion dollars.

According to Agarwal, the strategy of the company is to have a good return even after the high discounts are through intensive use of technology, good planning of works and anticipation of delivery of the lines, which generates an additional revenue.

The company has already secured funding and all environmental licenses for one of its three projects and there is great confidence in being able to deliver them in advance.

"We have an excellent track record of delivering projects ahead of schedule and using some innovative strategies," Agarwal said.

He said that in a project in India, the company even used helicopters to carry transmission towers at a site in a mountainous region, which saved months in comparison to the most traditional method used by Indian industry through loading equipment with the help of donkeys.

There is a possibility that the use of helicopters and drones, are also possible in Brazil, with a line of almost 2,000 kilometers that the company will build in the north to help integrate the transmission lines into the system.