Black leaders who are advising Starbucks Corp on its anti-bias training program, which begins Tuesday, hope it will reinvigorate decades-old efforts to ensure minorities get equal treatment in restaurants and stores, setting an example for other corporations. 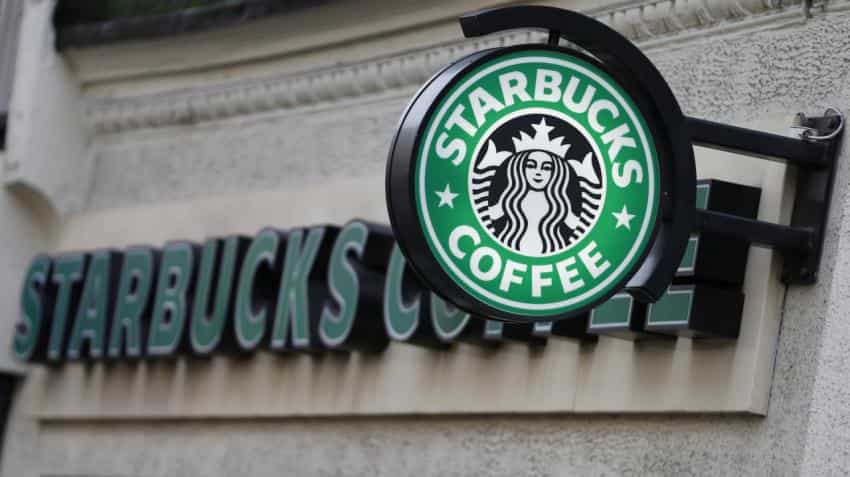 Black leaders who are advising Starbucks Corp on its anti-bias training program, which begins Tuesday, hope it will reinvigorate decades-old efforts to ensure minorities get equal treatment in restaurants and stores, setting an example for other corporations. Starbucks committed to the training after a Philadelphia cafe manager`s call to police resulted in the arrests of two black men who were waiting for a friend. The arrests sparked protests and accusations of racial profiling at the coffee chain known for its liberal stances on social issues such as same-sex marriage.

Anti-bias training is intended to get participants to recognise their own unconscious biases and avoid unintentional discrimination.

Starbucks is closing 8,000 company-owned U.S. stores at around 2 p.m. local time on Tuesday as a first step in training 175,000 employees on racial tolerance. Some 6,000 licensed Starbucks cafes will remain open in locations such as grocery stores and airports, and those employees will be trained at a later time.

Starbucks` training could have a lasting impact on its employees` behaviour and pave the way for other companies to finally tackle racism in their own eateries and shops, said Heather McGhee, president of public policy group Demos.

McGhee said one of her earliest memories as a black girl was being chased from a penny candy store by a white store manager.

McGhee and NAACP Legal Defense and Educational Fund (NAACP LDF) President Sherrilyn Ifill, who are both advising Starbucks on its program, said they have been in regular contact with company executives, particularly Chief Operating Officer Rosalind Brewer, who also is African-American.

"People forget that the effort to be treated as full citizens with dignity in public spaces in this country was central to the civil rights movement, from the Freedom Riders to the Montgomery bus boycott to the lunch counter sit ins" of the 1950s and 1960s, said Ifill.

The NAACP LDF in the past sued Abercrombie & Fitch, Wet Seal and Denny`s Corp for racial bias. Each of the companies reached multimillion-dollar settlements and vowed to change their practices.

Starbucks in a preview of Tuesday`s four-hour program said employees will watch videos featuring company leaders, hip hop artist Common and experts from the Perception Institute as well as a short documentary on the history of racism in public spaces. They also will participate in discussion and problem-solving sessions on identifying and avoiding bias.

The company already has issued employee guidelines for addressing disruptive customer behaviour, including sleeping, using abusive language or taking drugs. The guidelines encourage workers to ask if they would take the considered action with any customer, to verify the perceived situation with a co-worker and to dial 911 if the situation becomes unsafe.

Starbucks did not comment on future training plans. It has said it intends to eventually share its training program with other companies.

Corporate America began to embrace anti-bias training after the 2014 killing of Michael Brown, an unarmed black teenager by a white police officer in Ferguson, Missouri.

Most anti-bias programs involve education on what unconscious bias is, why humans have it, its impact on social interactions and society and mitigation tools.

"Most people want to think of themselves as being fair ... if you give them the tools to do that, their better angels take over," said Howard Ross, author of "Everyday Bias" and founding partner of Cook Ross, which offers training on unconscious bias and gave Starbucks input on its program.