The company wants to increase the production capacity of specialty chemicals, pesticide and fluro chemicals 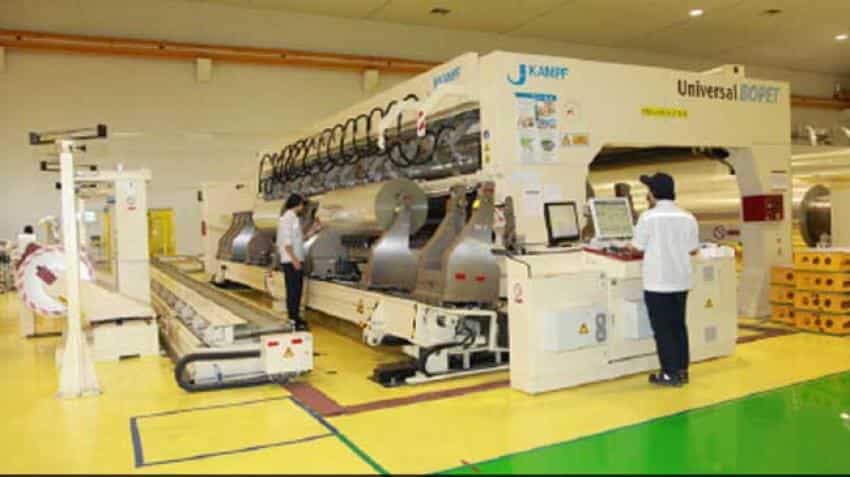 The clearance has been given after taking into account the recommendations of an expert appraisal committee. Image source: company website
Written By: PTI
RELATED NEWS

Multi-business entity SRF Ltd has received green nod for expansion of its specialty chemicals, pesticide and fluoro chemicals manufacturing plant at Dahej in Gujarat, which will entail an investment of Rs 4,800 crore, as per the official document.

The company wants to increase the production capacity of specialty chemicals, pesticide and fluro chemicals from 1,75,000 tonnes per annum to 5,87,177 tonnes per annum and captive power plant capacity from 25MW to 75 MW at Dahej.

In a letter issued to Gurugram-headquartered SRF Ltd, the Union environment ministry said it has given the environment clearance to the company's proposed expansion project in Gujarat with some riders.

The clearance has been given after taking into account the recommendations of an expert appraisal committee. The cost of the project is estimated at Rs 4,800 crore, it said.

Among conditions specified, SRF Ltd has been asked to take 'consent to establish/operate' for the project from the state pollution control board.

It has also been asked to follow national emission standards for organic chemicals manufacturing industry and install suitable pollution control devices to control source and the fugitive emissions.

The company has been asked to undertake waste minimisation measures, cover green belt in 33 per cent of the total project area and allocate 2.5 per cent of the project cost for Enterprise Social Commitment.

That apart, the company has been directed to ensure raw materials are not stored more than three days at any point of time, the letter added.

The manufacturing operations of SRF's fluoro chemicals and specialty chemicals business are located at two locations: Dahej in Gujarat and Bhiwadi in Rajasthan.

The company has operations in two more countries, Thailand and South Africa. It also exports products to over 60 countries.