Sponsors to take a call on UTI MF IPO in April: PNB chief 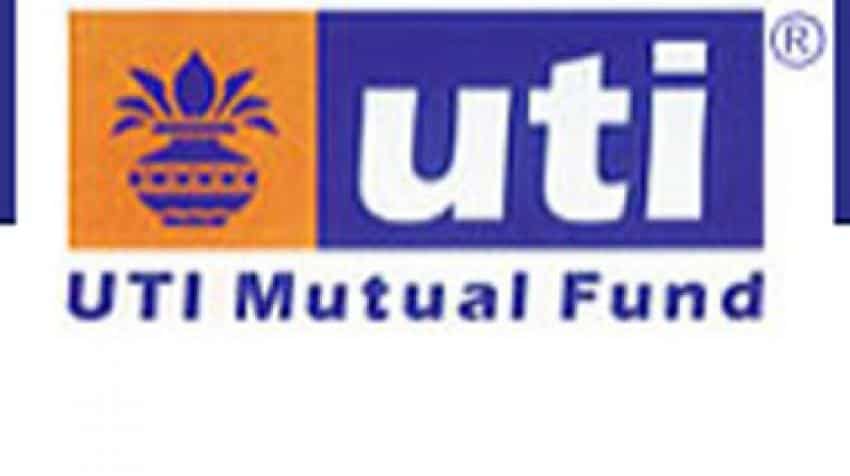 Investors of the country's oldest mutual fund UTI are likely to take a call on its listing sometime in April, said Sunil Mehta, head of Punjab National Bank, one of the sponsors of the asset management company.

"We are not the sole investors. There (are) 4 more investors. I think a meeting of the investors will take place somewhere in April, that time (a) call will be taken. May be there could be decision on listing," he told PTI.

State Bank of India (SBI), Punjab National Bank (PNB), Bank of Baroda (BoB) and Life Insurance Corporation of India (LIC) hold stake in UTI Mutual Fund on behalf of the central government. These entities jointly own a 74 per cent stake in the fund house, while the remaining 26 per cent stake is with the US-based investment firm T Rowe Price.

The fund house had proposed to sell 48 million equity shares through the IPO. Subsequently in 2009, all the four sponsors of UTI diluted 6.5 per cent each in favour of T Rowe Price.

The Baltimore-based T Rowe Price picked up 26 per cent in UTI in November 2009 by buying 6.5 per cent stake each from the four promoters for USD 140 million.

With regard to other non-core asset sale, Mehta said, "whatever we committed, we have done better than that. We have walked the talk. We have already sold 5.9% stake in PNB Housing Finance. We have got Rs 1,321 crore out of stake sale there".

The bank has also decided to exit from mutual fund PNB Principle from where it is going to get 125 crore, he said.