The DGCA in its circular had said that the airlines would be free to charge any fee beyond 20 kilos of excess baggage. 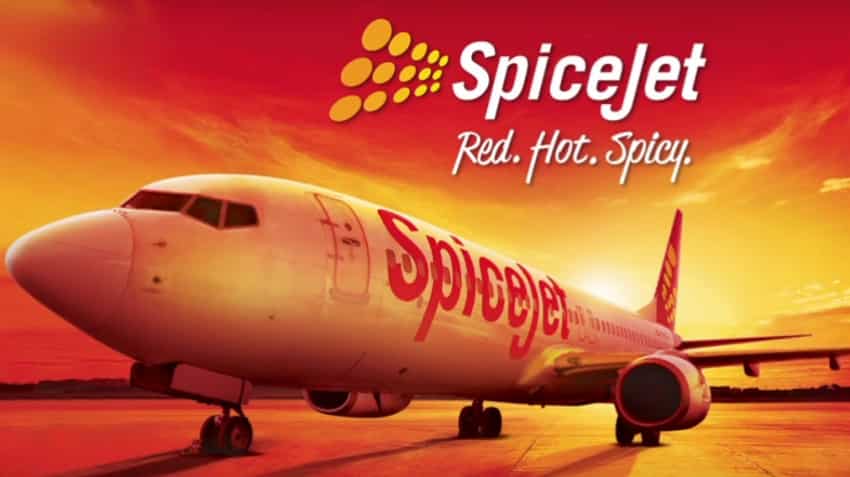 According to the airline`s website, the fee on excess checked-in baggage above the free 15 kg limit for 5 kg has been hiked from Rs 500 earlier to Rs 1,425.

The airline became the first major passenger carrier to hike the excess baggage charges, days after the Delhi High Court quashed a circular issued by the Director General of Civil Aviation (DGCA) by which Rs 100 per kg fee was fixed for excess checked-in baggage of 15-20 kilos on private airlines.

The DGCA in its circular had said that the airlines would be free to charge any fee beyond 20 kilos of excess baggage.

The Federation of Indian Airlines (FIA), which has Jet Airways, SpiceJet, IndiGo and GoAir as its members, had opposed the DGCA circular saying it has no jurisdiction to fix tariff as this power lay with the airlines and the fares were determined by the market forces.

At present, all domestic carriers allow free checked-in baggage up to 15 kg.