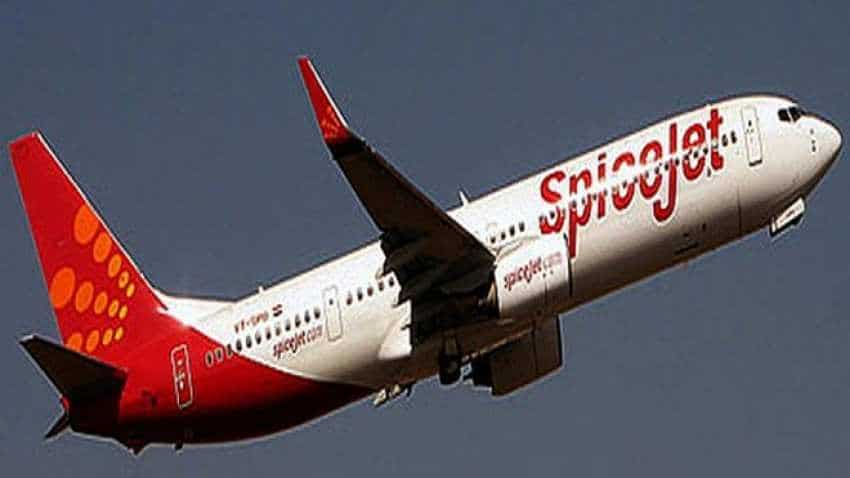 Budget carrier SpiceJet commenced its flight services to the temple town with its first flight carrying 133 passengers from New Delhi landing here Monday. The Boeing 737 aircraft, which had departed from Delhi at 1300 hours, landed at 1455 hours at the Shirdi airport, said Anil Patil, managing director, Maharashtra Airport Development Company (MADC). The same flight returned to Delhi with 117 passengers at 1530 hours, he added.

Coincidentally, October 1 also marks the completion of one year of operations of the Rs 350-crore Shirdi aerodrome. Besides SpiceJet, Air India's regional arm, Alliance Air, also operates its services to and from Shirdi airport. The aerodrome is owned and developed by MADC, a special purpose vehicle to develop airports in the state.

Home to the famous temple dedicated to Shri SaiBaba, Shirdi which falls in Ahmednagar district, receives an estimated 60,000 pilgrims every day. Shirdi airport has received and dispatched as many as 1,500 flights and ferried around 70,000 passengers in the last one year of its commercial operations, Patil said.

He said that while SpiceJet will start services to Mumbai and Bengaluru from the temple town going forward, Naresh Goyal-controlled Jet Airways also plans to commence flights to Ahmedabad and Indore from here. Inaugurated by President Ram Nath Kovind last year, the airport with a 2,500 metre-long runway is capable of handling single narrow-body aircraft such as Airbus A320 and Boeing 737s.

The 2,750 sqm terminal building has been designed to handle a total of 300 passengers.